Valve has new games in development – The Breakfast Wrap Jan 23, 2021

Not a huge amount of news this week, but Gabe Newell from Valve did confirm that they definitely have games in development that they will be announcing. He specifically states that the success of Half-Life: Alyx was a big motivator within the team to continue making single-player games.

The EU Commission has handed down a bunch of fines to Valve, Capcom, Bandai Namco, Focus Home Entertainment, Koch Media, and Zenimax totally over $9 million USD in relation to geo-blocking sales. Valve is appealing the claim.

And a bunch of new games were announced, which is slammed into the back half of the video! 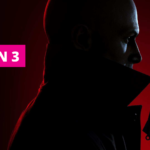 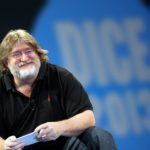 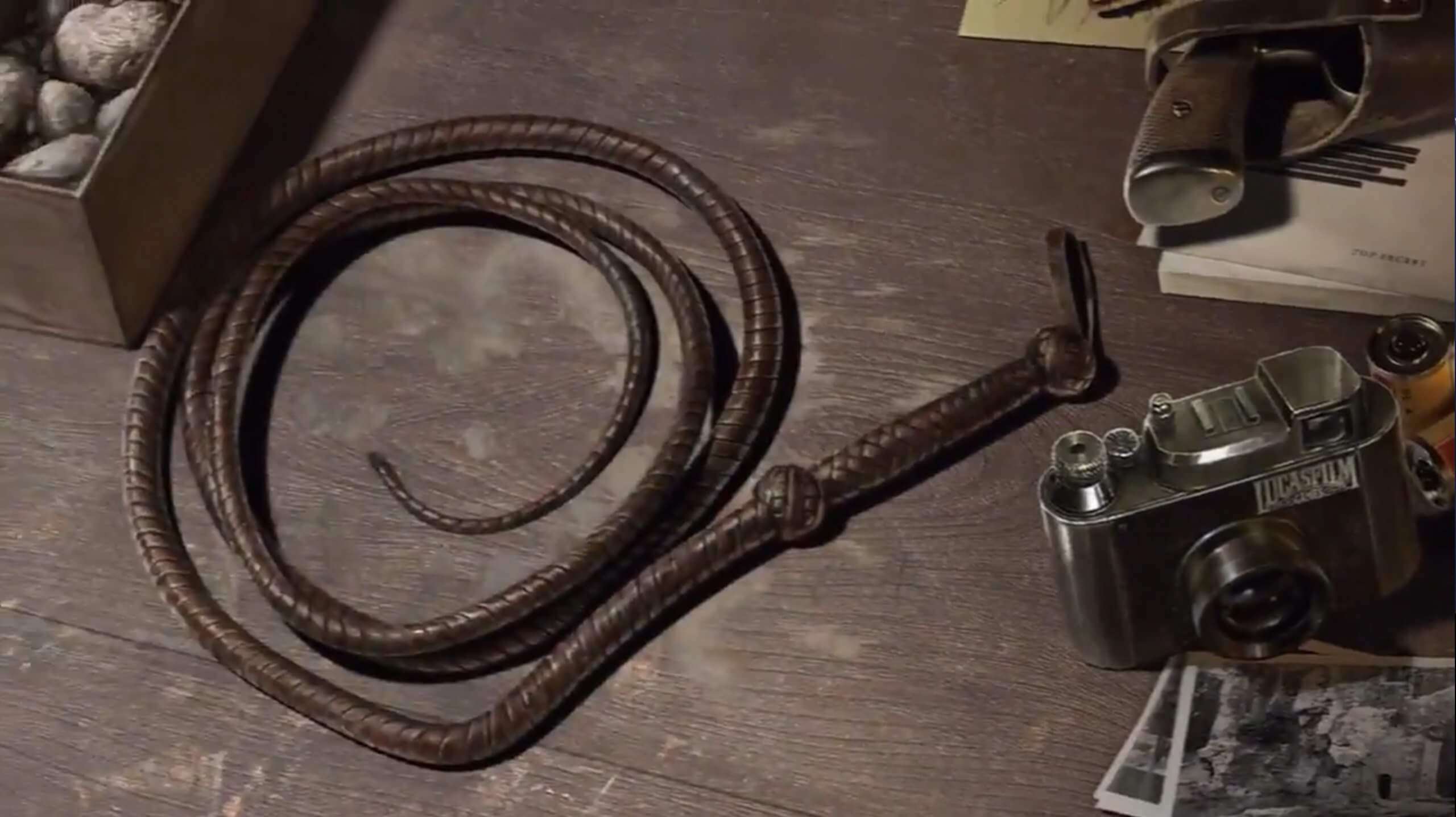 Indiana Jones game announced from the devs behind Wolfenstein