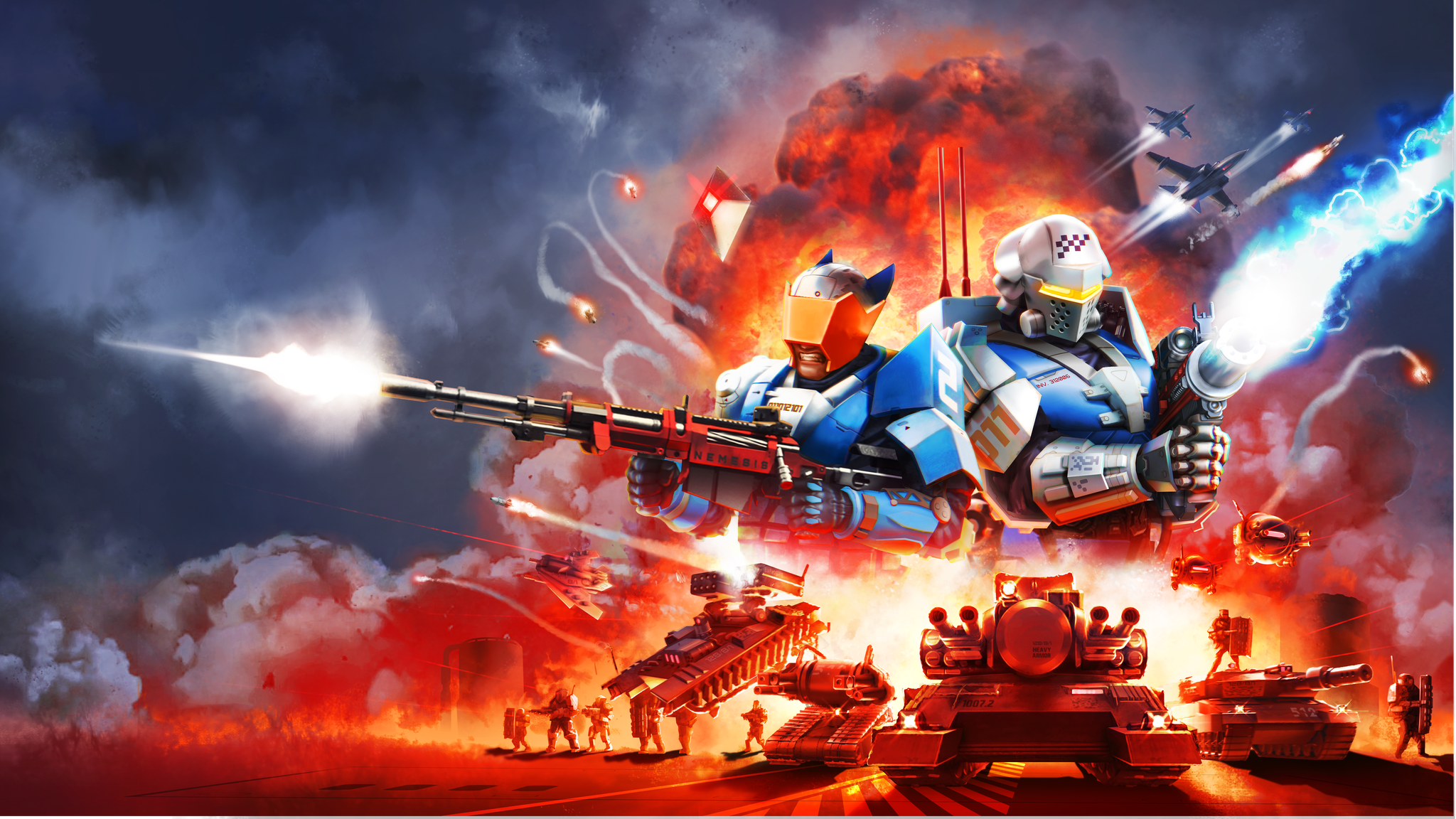 German indies Flow Fire Studios have announced that hardcore Rogue-lite shooter SYNTHETIK: Ultimate will be arriving this month for Xbox, and Switch, along with a hefty update for existing PC owners.

SYNTHETIK: Ultimate is a collection of the base game plus all the additional content that has been added to the original release since 2018. Existing PC owners will receive the SYNTHETIK: Ultimate update for free as the game rolls out on the Xbox One and Nintendo Switch, with a PS4 release coming “at a later date”.

SYNTHETIK is a hardcore Rouge-lite shooter that rewards experimentation as you unlock the various skills and builds in your runs. Featuring solo and online co-op for two players, the original release on PC has gathered a strong cult following since its release a few years ago. Celebrating over 200,000 copies sold, the Berlin-based studio has continued to support the game with regular content drops and new features based on community expectations.

SYNTHETIK: Ultimate will cost €14.99 on console when it releases on December 16. 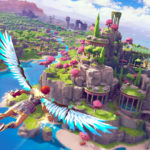 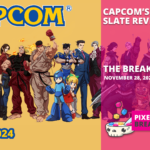 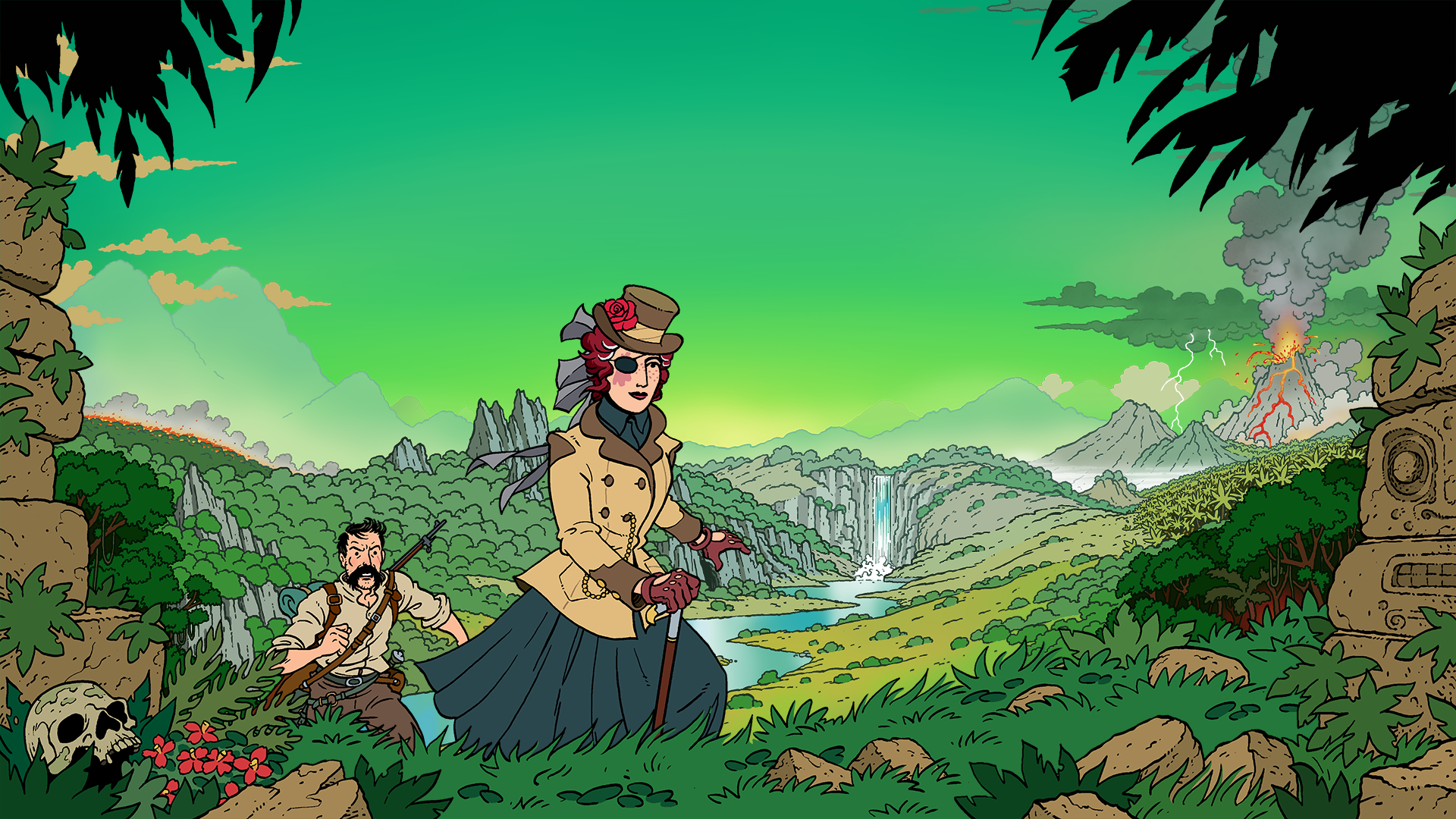