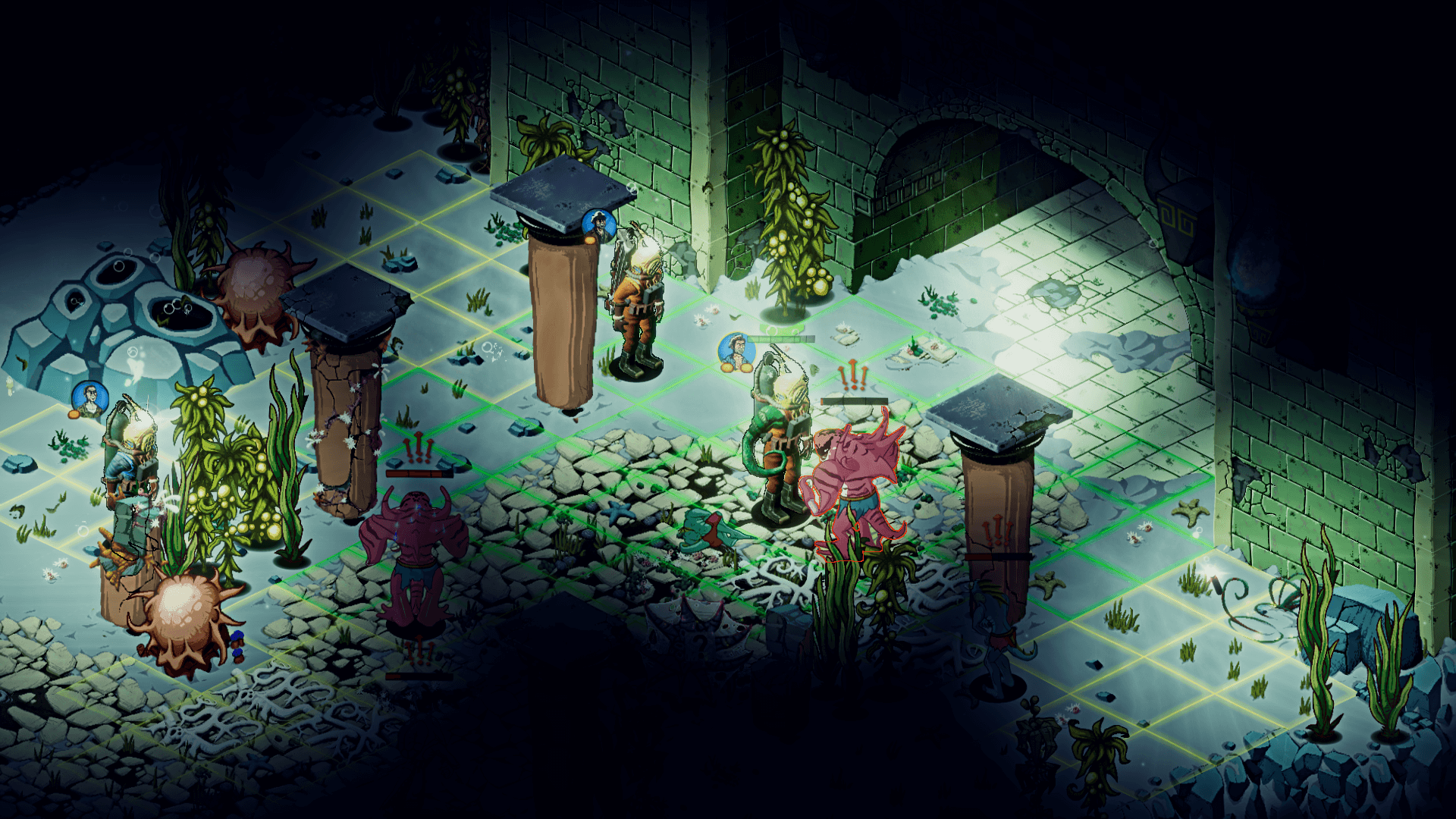 Stirring Abyss is a hardcore tactics game that is filled with horrific Lovecraftian lore that honestly infected my brain for a few weeks while I was reviewing other games. The way it manages to weave familiar mechanics together with hypnotic narrative is rather striking, so much so that I would often lay in bed at night, ruminating on the terrors that I had found in the depths of the unknown.

So while Stirring Abyss doesn’t deliver any major revelations in terms of the tactics genre, it does provide a terrifying experience that kept me on the edge of my seat at all hours of the night. For days after I stopped playing, the haunting soundtrack and thoughts of what could have been continued to permeate within the hallowed halls of my psyche. It’s a very brutal and particular game, and thus I feel it will be divisive. But Stirring Abyss is the prime example of taking an existing genre, and delivering a unique spin that uses mechanics to further the effects of its narrative themes with cutthroat precision. It’s not an easy game to play, but that’s what makes it so damn rewarding. If you are looking for something different from your tactics game, I definitely recommend checking this one out when you get the chance. 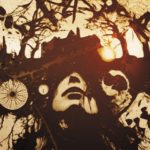 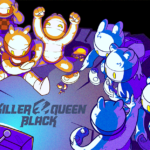 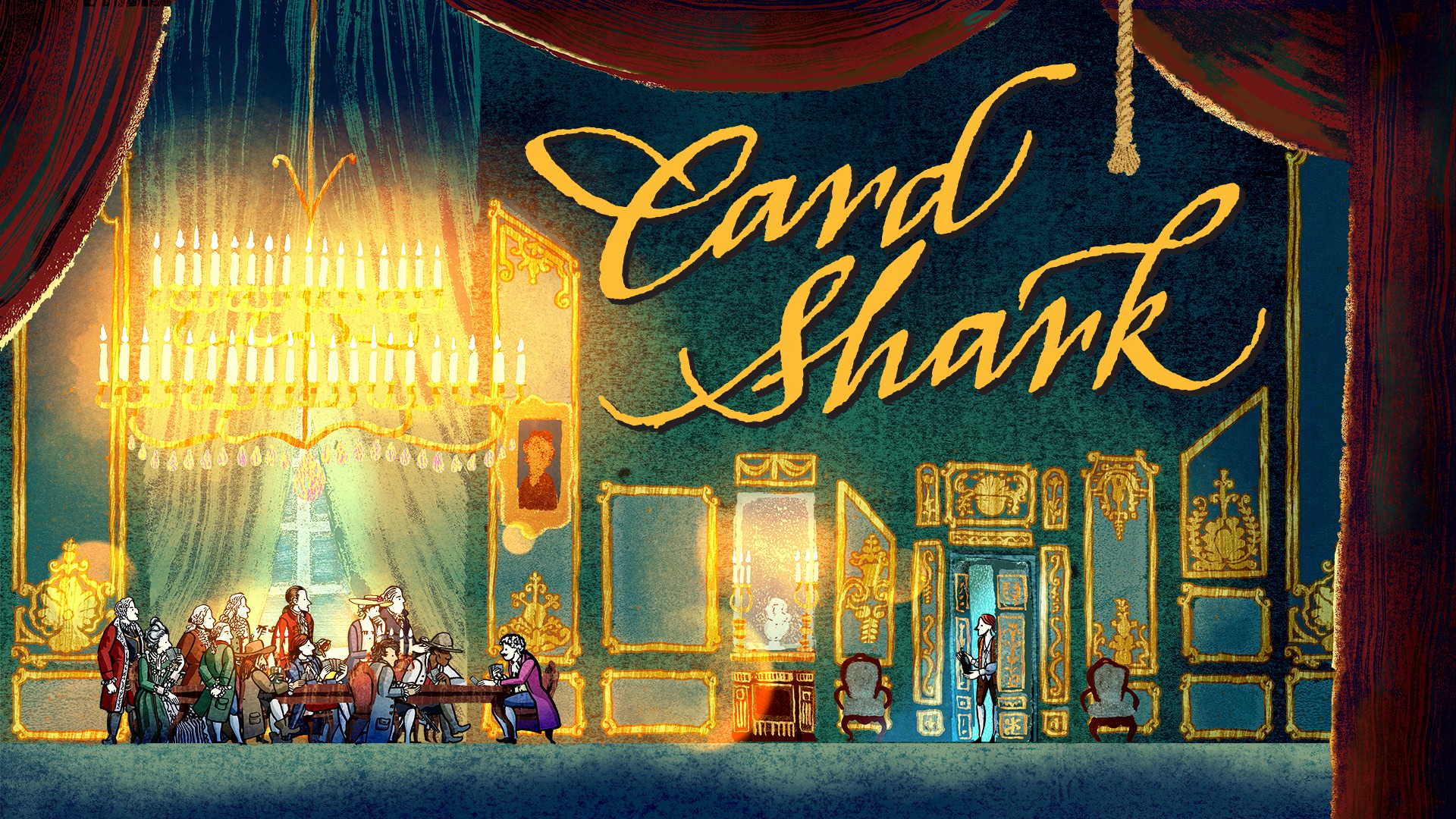 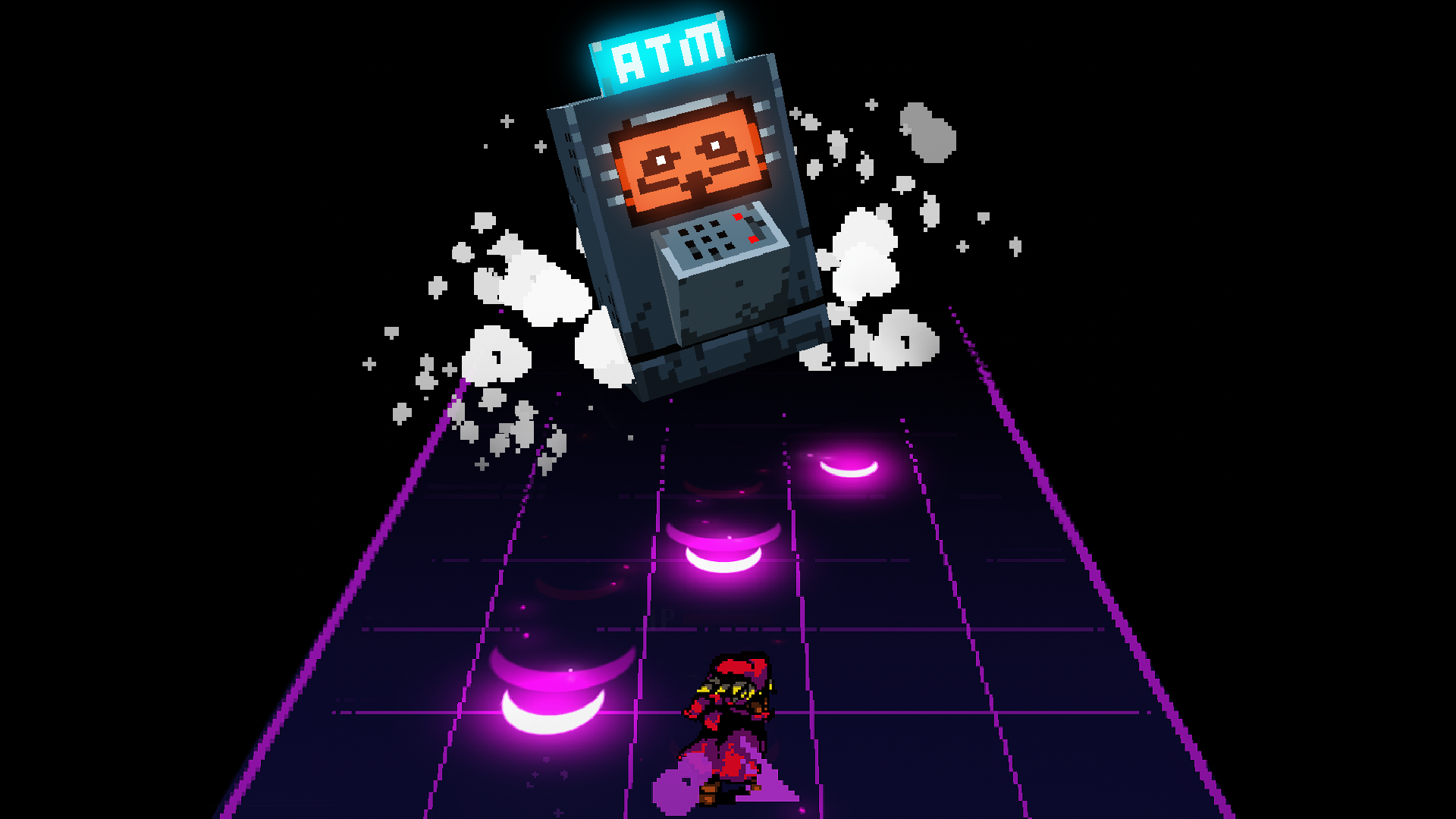 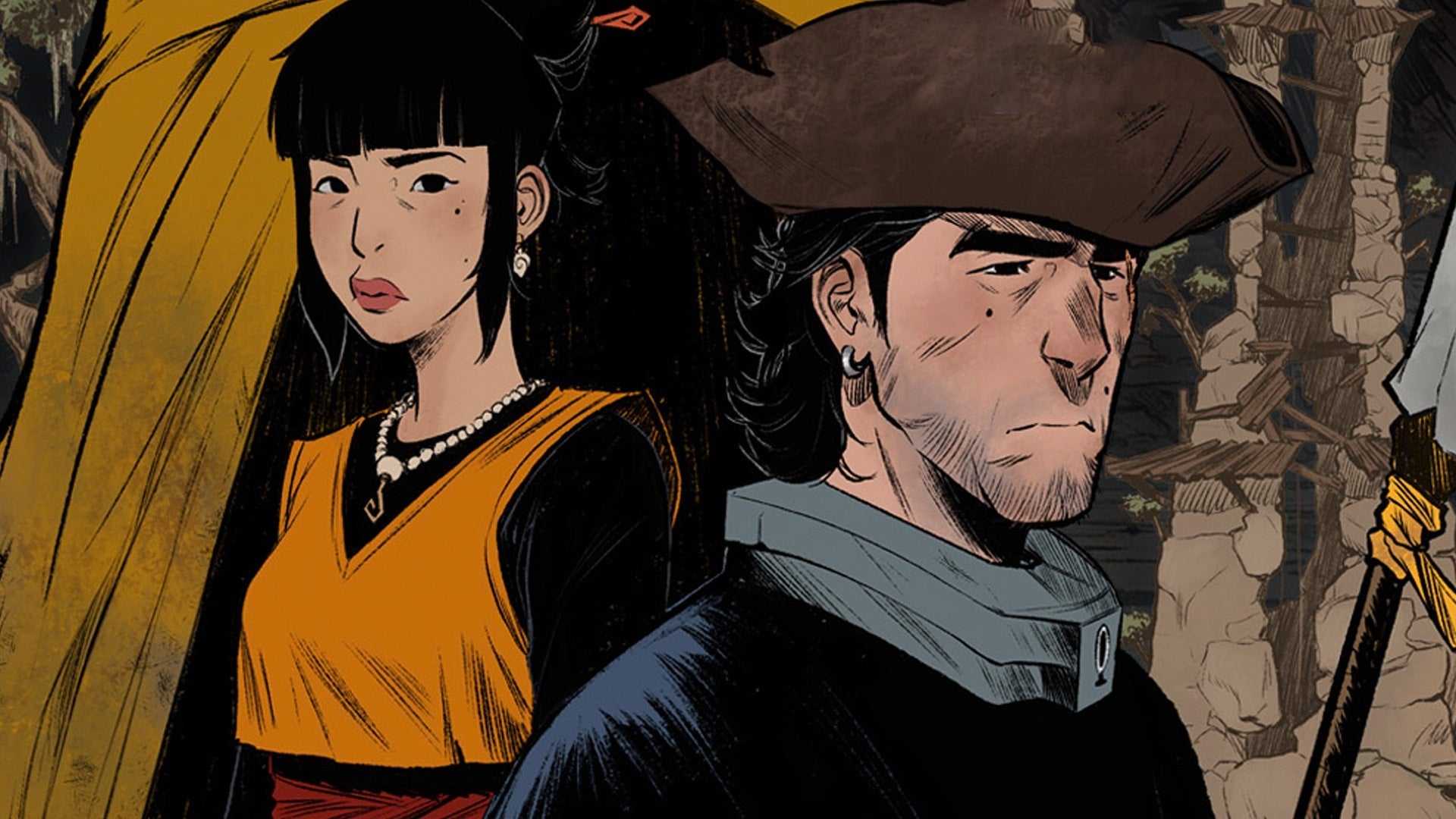 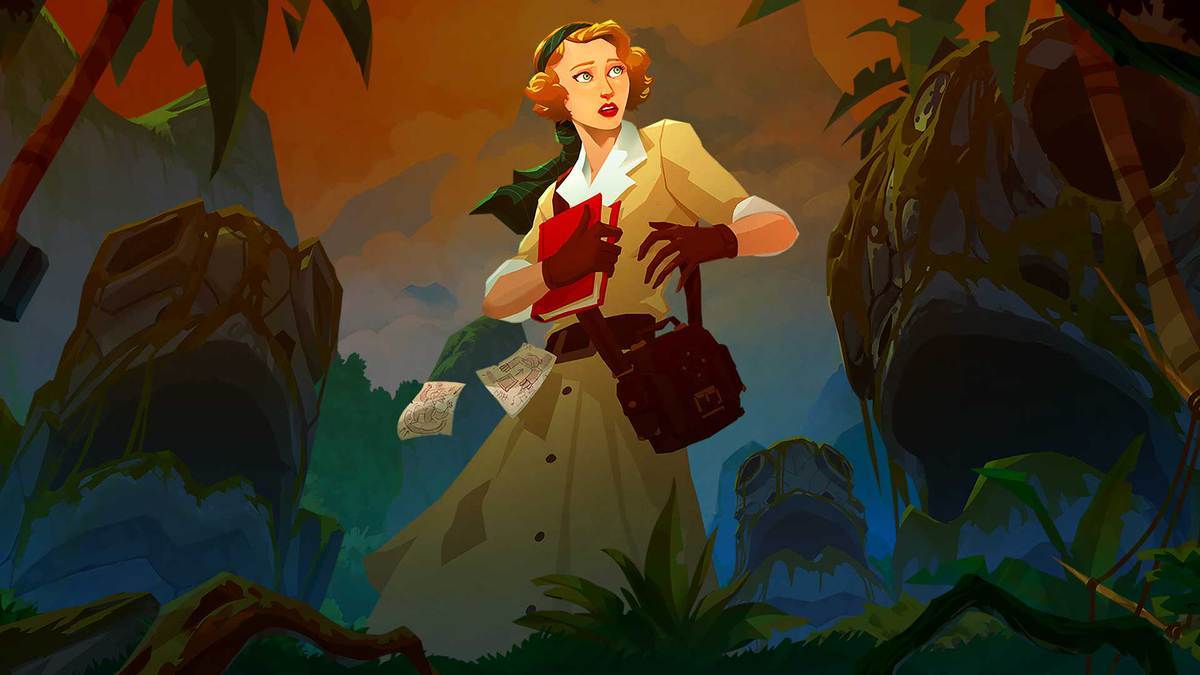 What is Call of the Sea?