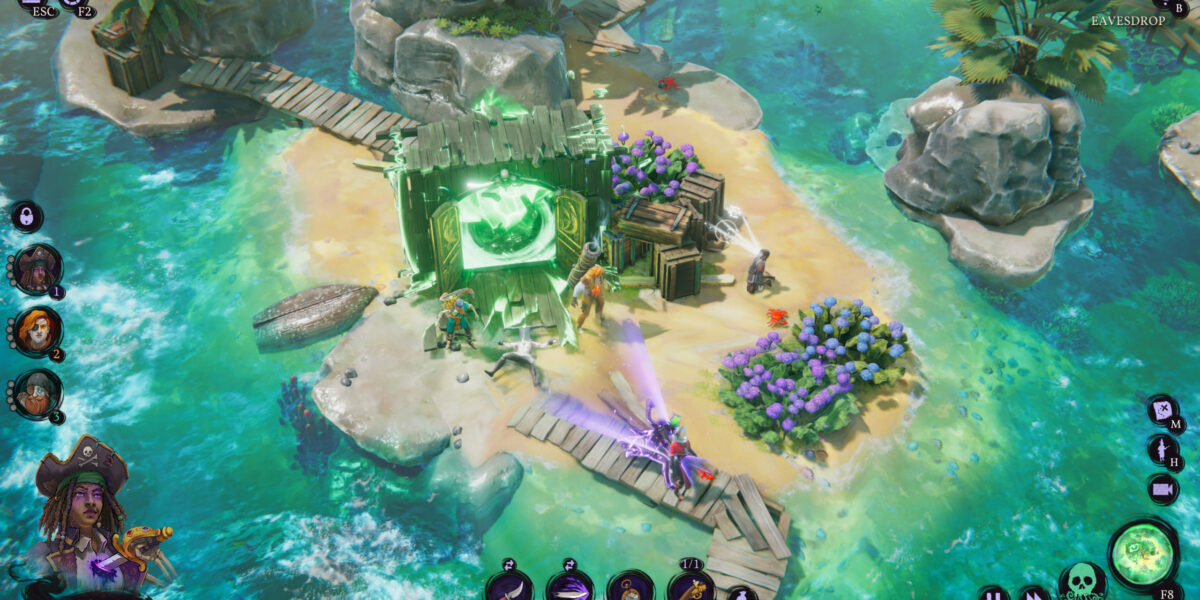 Joining a ghost ship with a living soul, your cursed pirate crew will sail across the seas of the Lost Caribbean. Using your supernatural powers to defy the growing army of the Inquisition of the Burning Maiden, your crew is hunting for the mysterious treasure of the legendary Captain Mordechai.

Alongside the spiffy narrative reveal trailer, the developers also shared a gameplay trailer which discusses where the formula of Shadow Gambit breaks away from their previous successes.

I have always admired the releases from Mimimi Games, and I am definitely going to climbing aboard the ship when Shadow Gambit: The Cursed Crew leaves the port later in 2023 for Pc, Xbox, and PlayStation. 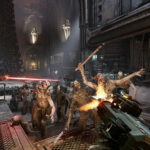 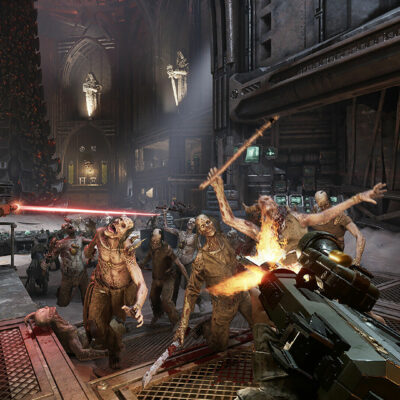