Skipping the “not E3” window, Nintendo has stealth announced that there will be a Nintendo Direct Mini tomorrow, which will focus on third-party games.

The Nintendo Direct Mini is scheduled to kick off at 6:00am PDT (that’s 11:00pm Melbourne time), and will last for a slim 25 minutes. While many will be disappointed that there will be no Zelda: Breath of the WIld 2 on display, the rumor mill is claiming that we’ll get something from the Persona series, and there’s reports of Red Dead Redemption 2.

We’ll bring you a roundup on Thursday morning after we’ve had our coffee and recovered from the late night event! If you have a prediction of what we’re likely to see, let us know on our Discord! 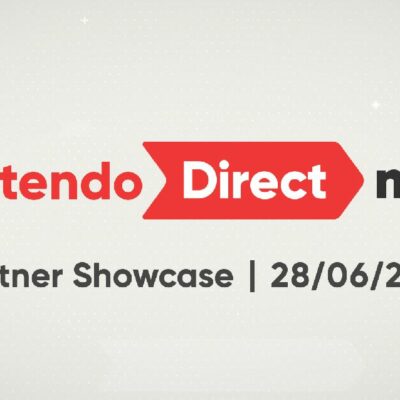 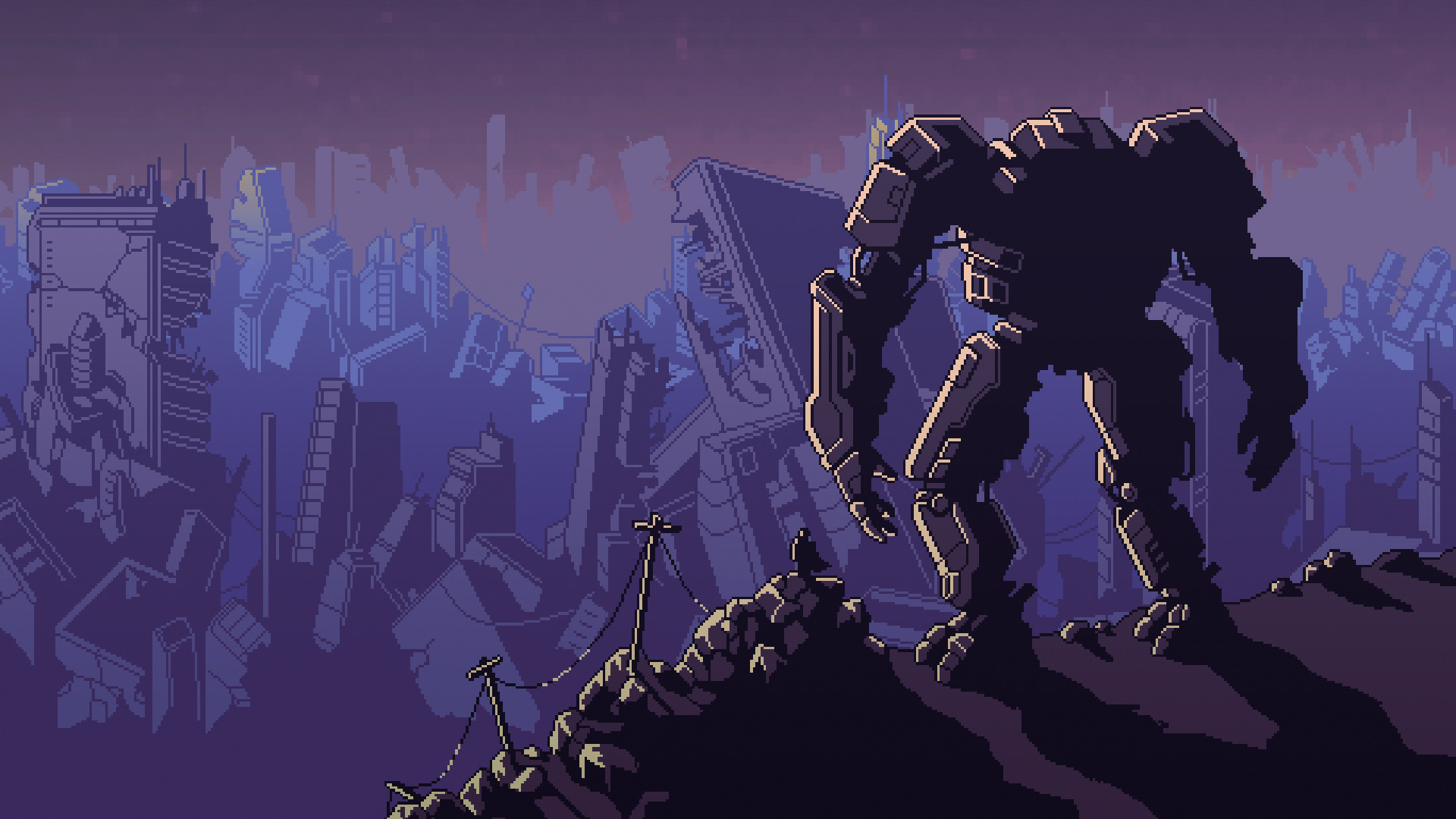 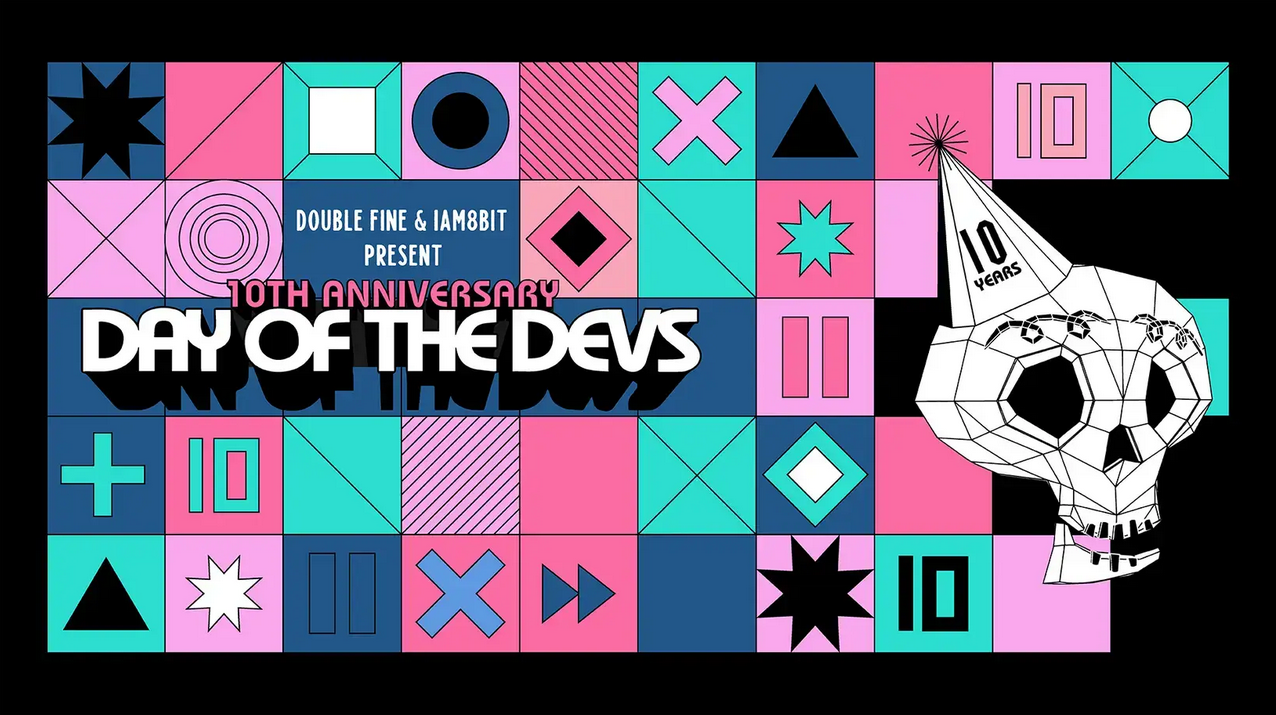