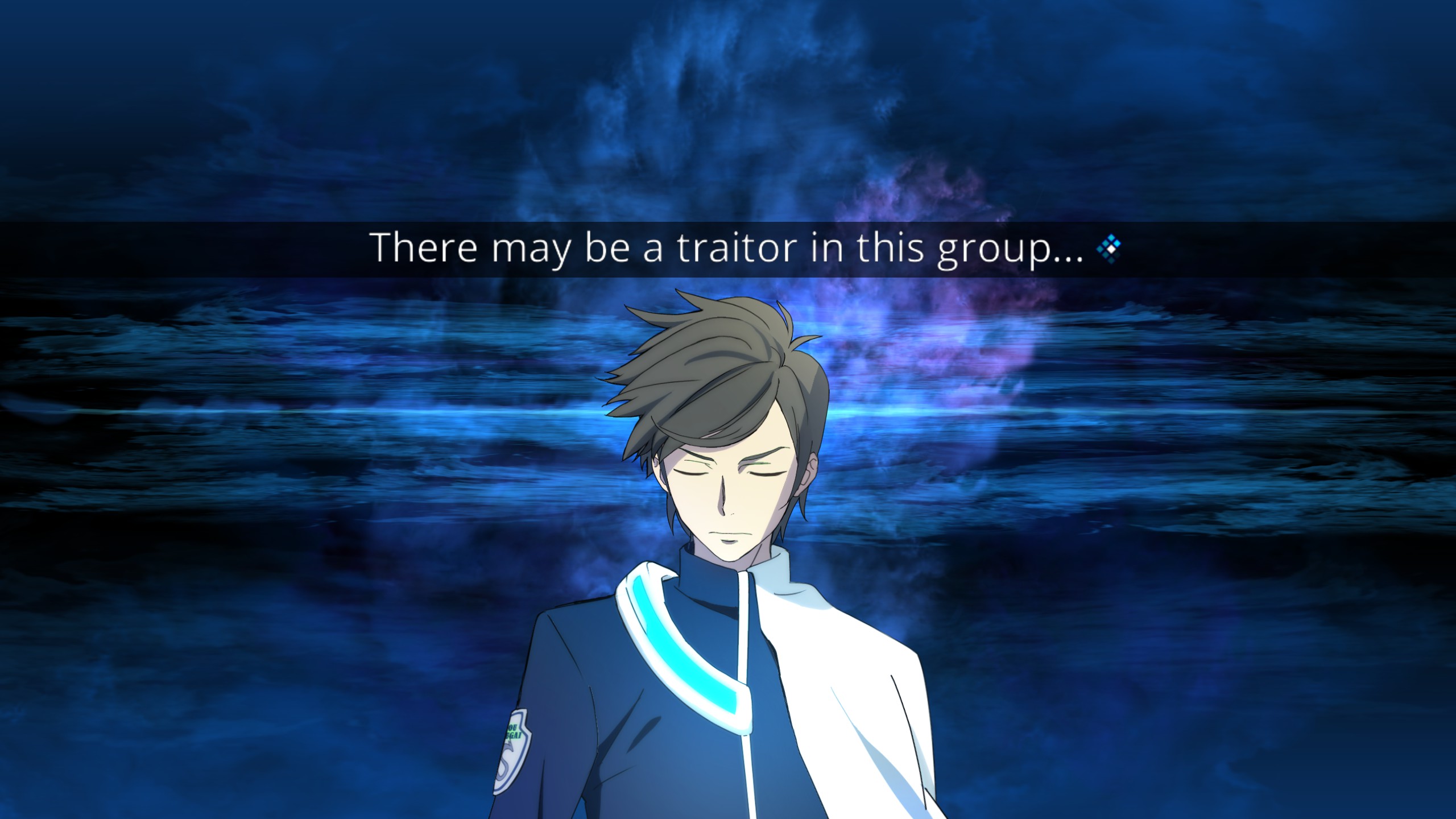 This article may appear to contain spoilers in some screenshots, but due to the random nature of the Lost Dimension, these are not spoilers.

I love RPGs. So many cool characters, so many powers, so many cool setups are possible! Isn’t it a shame that most of the time when you play one though, you end up having one party and just… using that for 20-40 hours depending on how much you respect your free time? Maybe the game will force me to use someone for a section or quest. Maybe when I get a new character I use them for an hour at best, probably returning to my old set-up, and even if I did switch out a party member, at best it becomes nothing more than the new normal. This is a pretty common experience. Players tend to find something that works, and stick with it, unless they see something that seems way more interesting/effective. Of course this is not exclusive to RPGs, but given the genre’s emphasis on customization and choice, it is odd how often it ends up locking us into only a few of the many options.

How do you solve this? Lots of games have tried different methods. Final Fantasy VI had a diverse cast of unique and interesting characters! But players will tend to stick to their favourites without a lot of pushing. If uniqueness doesn’t work you could always follow Dragon Age and make the characters narratively interesting enough that you want to hang out with everyone but no, people will just stick with the one party they like. You could be like Final Fantasy X and develop around hard counters and super easy character swapping, so that there is minimal friction to switching things up and a real need to change, meaning you should always change their party to match the situation… but most players will end up with a “main team” and then everyone else is a “when I need them” character.

But so what? Is it really a problem if players choose to not explore a system? On one hand, players will always find ways to make games less fun. On the other, exploring a system might force a player to engage more with systems they might otherwise ignore, and can lead to a deeper enjoyment of the game at the cost of a little friction. I think helping players avoid self made traps of commitment is important, because it is so easy to just simply stop thinking about the systems we aren’t engaging with.

One famous saying regarding video games, from the designers of Civilization IV is ” given the opportunity, players will optimize the fun out of a game.” Optimization doesn’t always mean spreadsheets though. Simply that players will tend towards the lowest effort, highest reward options they run into until pushed to try something else.

In addition, they say, “one of the responsibilities of designers is to protect the player from themselves.” I think more than any other genre, RPGs suffer most from this problem. Vertical progression, gaining raw power, tends to discourage exploration of horizontal progression, or gaining options. So in any RPG that is trying to have a lot of options, it’s important to find ways to encourage players to actually use them, since without this push players will quickly fall into patterns. And today’s game perhaps over invests in this more than most.

Lost Dimension is an Unusual Anime Psychic Among Us Strategy Role Playing Game (UAPAUSRPG for short) that is ultimately built around changing your party, more so than almost any game I’ve played. It’s extremely not subtle about it, but the choices it made really combined to make a lasting impact on me ever since I first played it in 2016.

A lot of things are tightly intertwined in the game though, so let’s go through how the game works.

The overall structure of the game is that a team of 11 psychic soldiers find themselves during a mission in a tower, which you must ascend to defeat the villain. They inform you there are traitors in your party, but offer a helpful solution: at the end of each floor of the tower, you can use the power of democracy (or bad DLC) to kill someone! How nice of the villain! Also, it’s non-optional which is a little more villain-like.

In any other game, these party members would be planned out, and there would be carefully written narrative to back it up. Here they are randomly assigned each playthrough so that you have to engage with the systems and can’t just look up a guide and only use the “safe” characters. You will have favourites and lose them, and have to work out your favourite team and set up once more.

But, you are probably thinking to yourself, in a strategy RPG losing a character permanently is such a high cost, what if you invest too much into them? The solution is simple, you can just equip their corpse in materia form! Each character has three skill trees to work with, and if you invested in any of them before a character’s death they leave behind equipment to pass on their skills to other people. But you can’t keep going down those particular skill trees, which are now locked. But, equipping the trees can also generate new powerful cross character skills.

This means as you progress on each floor, you will lose characters, but each of those character deaths will also give your remaining characters a broader toolset.

In order for this to work though, characters need some incomparable traits. Be they raw stats, crazy movement options, or their weapon selections, simply equipping the skill tree of Agito who teleports rather than walks to Mana won’t give you the same experience, even if you’ll have the same combat skills.

So this death thing sounds like it’s really doing the job right? But won’t it just result in you making a slightly different party every floor, meaning it’s less of a solution and more just triggering a few alterations. This is where I think the genius of this game lies. After every battle, the protagonist will hear the thoughts of those who fought with him in a jumbled mess and have an idea of how many potential traitors are in the party. There are always three traitors per floor. So, in order to figure out the three potential candidates, you must explore many team compositions and effectively play Mastermind (simplified Wordle) with your team.

This means that both the larger gameplay loop of “clear a floor and kill a friend,” and the smaller loop of “finish a mission and find the traitor,” force you to constantly change up your party composition.

As interesting as the successes of this game are from this intense mechanical force to switch things up, it is just as interesting how much these very amazing systems really harm the work overall.

Much like any game with customization, there’s a limit to what tools designers can expect players to have. With 11 characters each with diverse abilities, any of which could be dead, there’s no room really to design interesting boss fights around unique abilities. Most encounters don’t even really give much room for characters to shine outside of a few minor trinkets players might find in the levels.

Even in the most linear RPGs, balancing EXP curves is never easy. The traitor system complicated this because the process can take many combat encounters, which the game is balanced around. This means if you figure out the traitor quickly, you still have the levels to catch up on resulting in a grindy experience.

The other major fault introduced by this system is effectively the inability for anyone to have an arc, as no character can be essential to the plot. The plot must be able to continue regardless of who is alive and everyone must make sense as a traitor and as an ally. This means that outside of Persona style social links, the game is incapable of allowing any character arcs. Characters have immediate clear personalities, and a history if you wish to delve into it, mostly classic ironies involving their powers, but everyone just exists in this between state of being a character and a variable for the game to kill off.

It’s a real shame, despite these faults, Lost Dimension’s systems do culminate in a game that is constantly asking you to try new things, that is asking you to engage with your full roster of characters. But hurdles of overcoming some of these natural consequences to randomised party members can get in the way sadly.

I do however think it was worth the cost. This team clearly believed that the traitor and death mechanics were in fact worthwhile, lead a unique experience, and they most certainly do. The resulting dynamics in terms of changing up the player’s team create a very different RPG, and encourage the player to act in a dramatically different way than they would have had if they had been left to make their own choices. 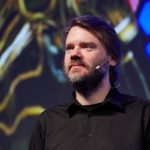 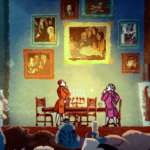 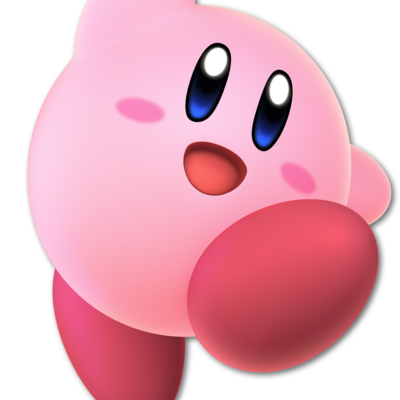 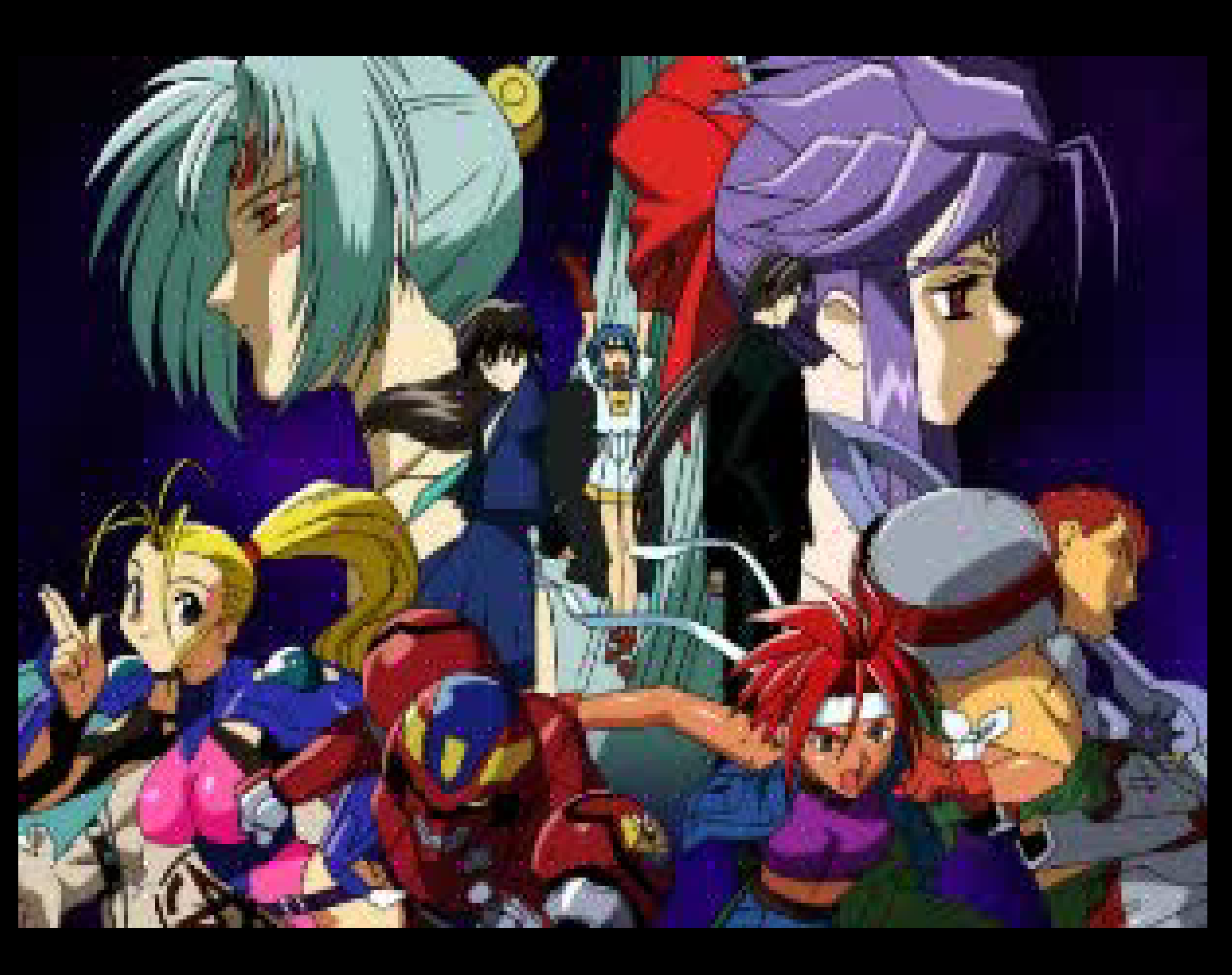 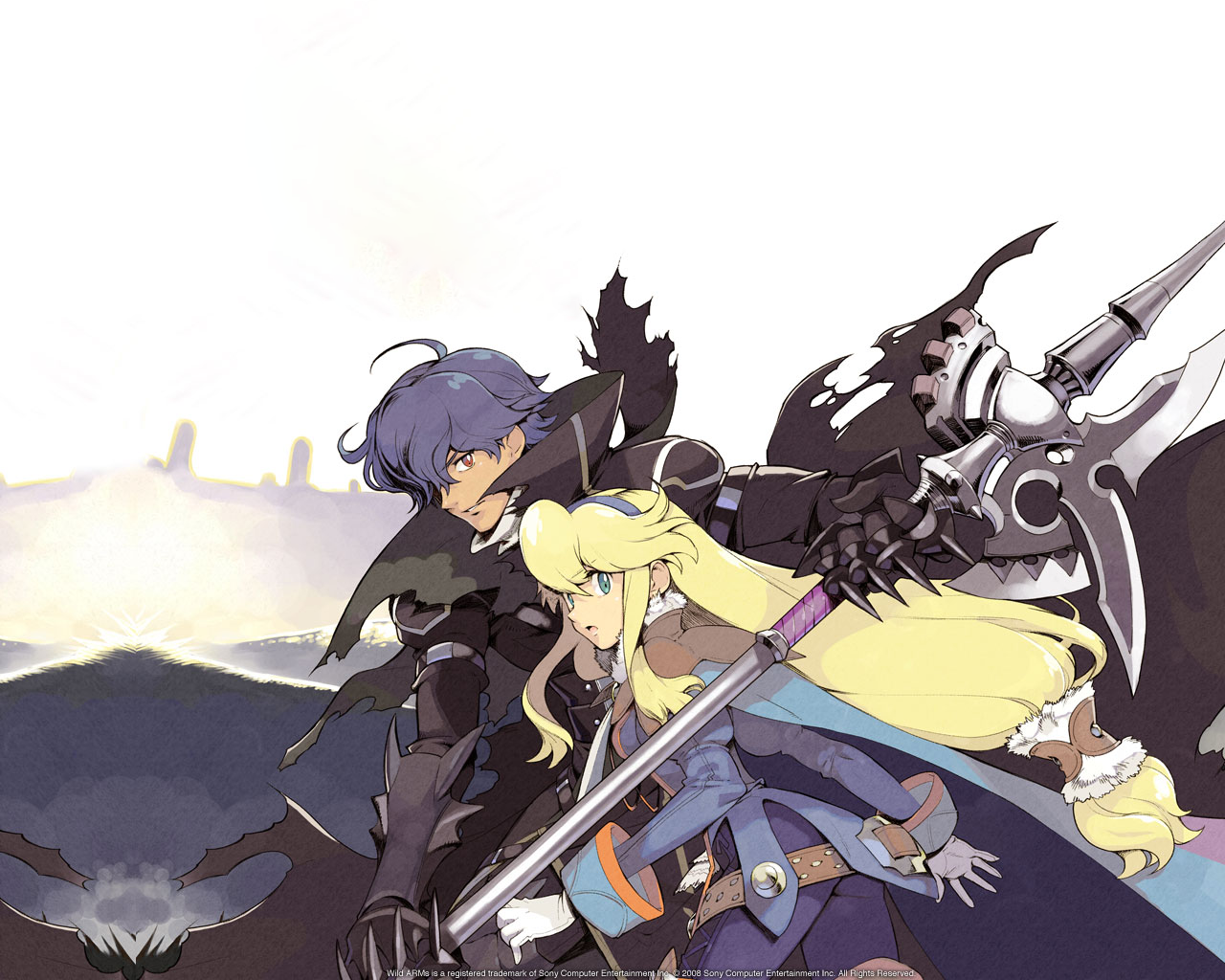