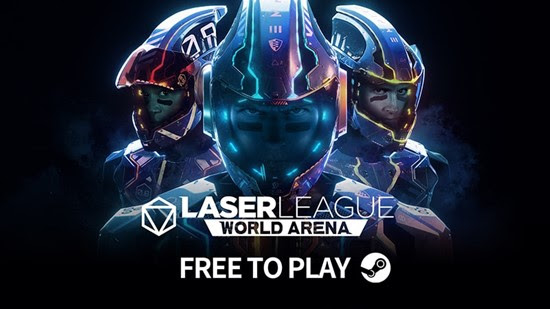 As the resident future sport that doesn’t exist fan at the site, today’s announcement of Laser League: World Arena is a welcome one. A free-to-play rejigging of 2018’s Laser League from Roll7, the new version brings with it Steam Workshop support to create new an intricate laser fields to compete on.

The free-to-play release has taken over the existing Steam page, which is currently receiving a slew of negative reviews from those who previously purchased the game. According to the reviews Laser League: World Arena has blocked the ability to play the game locally behind a paywall, despite some of them claiming to have owned the game since launch. Further investigation reveals that the developer has updated the page to state that all original owners of Laser League will be given the Upgrade Pack to unlock the features that they had already purchased.

When Laser League was launched by Roll7 in 2018, it was met with favorable reviews but never broke into the mainstream. A few months after release Roll7 handed over development duties to their publisher, 505 Games, and went on to make the excellent OlliOlli World. Laser League was a bit of a troubling experience for the studio, which Thomas Hegarty talked about in our Developer Brunch series.

At this stage it seems that Laser League: World Arena is only coming to PC, but if you have always been curious to see what this gem or a game is, now is definitely the time. 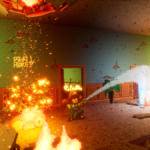 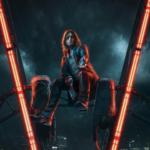