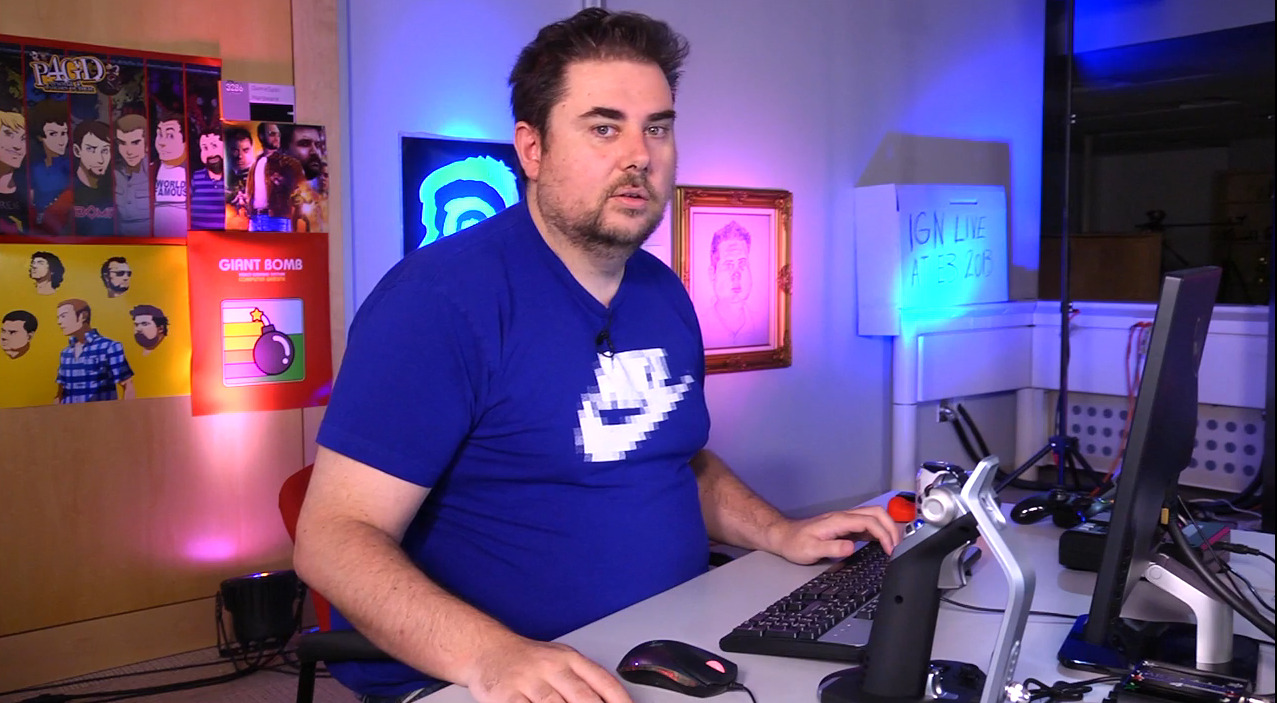 In a shock announcement today, Giant Bomb revealed that the site and the co-founder, Jeff Gerstmann, has decided to go their separate ways. In a blog post on the website, the team did not shy away from the gravity of this announcement.

We’re not just going to gloss over this kind of heavy-hitting news–it is a big moment. Jeff is a co-founder of Giant Bomb and has been at the heart of the site since it launched in 2008. Whether it’s Quick Looks, live streams, or the Bombcast, you have consumed content that he had a hand in making. Jeff has shaped Giant Bomb in profound ways and he’s also been a key part of bringing on board the voices that have defined the site through its different eras. To this day, Giant Bomb’s influence on the way video games are covered on the internet is still as pervasive as ever, and Jeff remains inseparably attached to that legacy.

But things change: life unfolds; priorities shift, and people come and go. And the same goes for Giant Bomb.

Gerstmann also confirmed the news via his Twitter account, saying that today was his last day at the site he co-founded 15 years ago. Gerstmann is often quite frank and outspoken, and as he hinted in the post, we can expect to find out more about his feelings surrounding the departure in a live stream tomorrow.

As for why he was leaving today, neither Giant Bomb nor Gerstmann shared any specific details, only stating that an agreement had been reached between the parties to “go our separate ways.”

Gerstmann is another departure in a long run of founding members leaving for greener pastures. Cohorts Vinny Calavera, Brad Shoemaker, and Alex Navarro left a year ago after the sale of Giant Bomb to Red Ventures. They went on to found Nextlander, a patreon-supported venture for the trio.

The departures of three key members after the sale of Giant Bomb sparked a lot of rumors and speculation within the community, despite the Nextlander staff attempts at saying that the sale had nothing to do with their departure.

The Giant Bomb blog post promises to deliver more information about the future of the site in the next Bombcast, one of the most popular weekly gaming podcast on the internet.

Change can be difficult to adjust to. But we are still building the bomb, and you’ll get a much more detailed announcement about how on June 7th’s Bombcast, so be sure to tune in. Starting tomorrow, there will be a renewed focus on a core group of nine Giant Bomb crew members, and we’ll be giving updates regarding future content, the plan for Premium and hopefully addressing most of the questions you might have, and maybe even a few you didn’t know you had yet. We are more excited about what’s to come than ever and we hope you will be too.

So it sounds like Giant Bomb will continue, but the question is, will the community stick around with no founding members remaining? 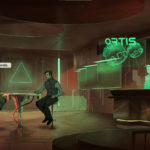