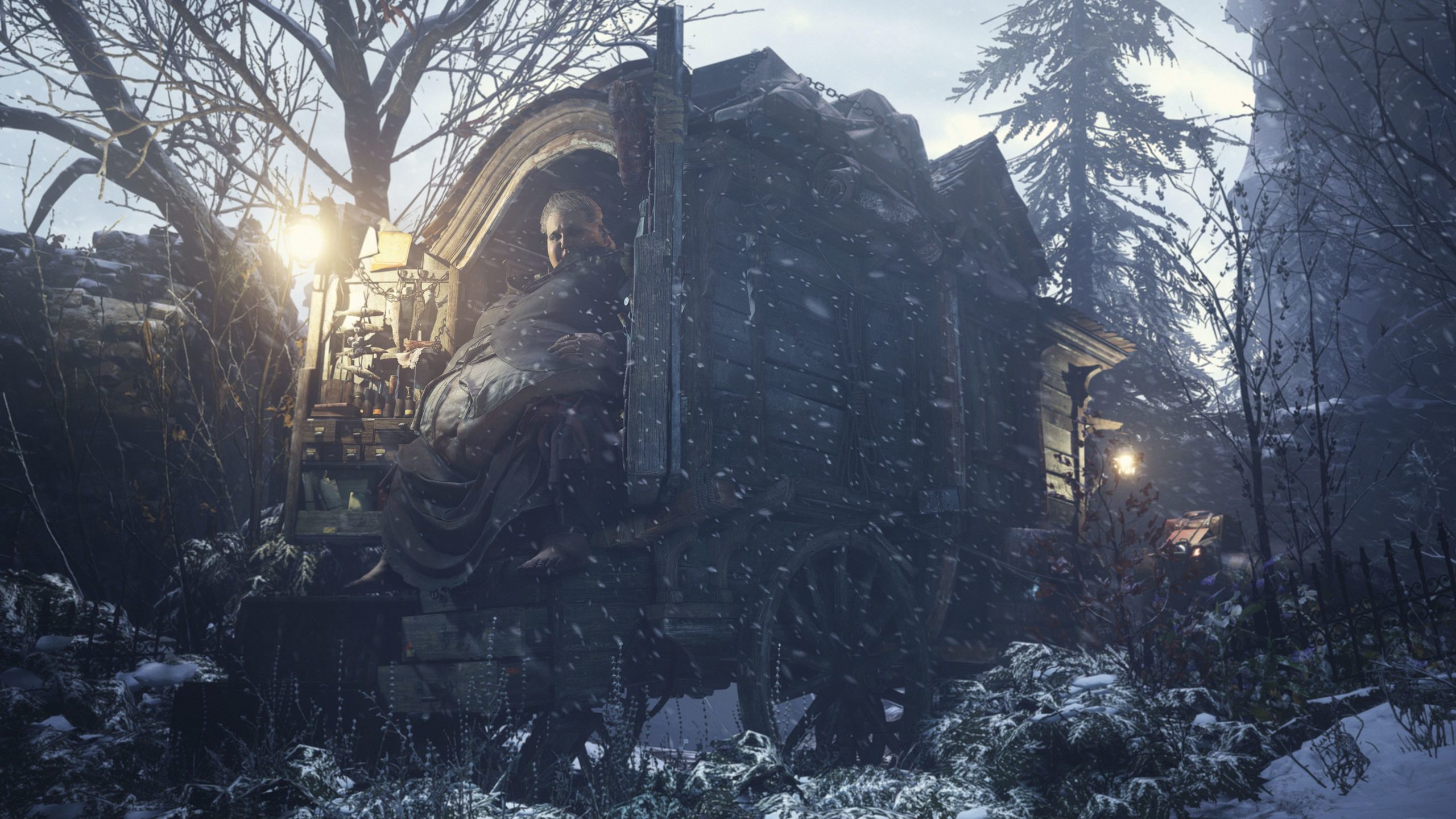 I’m trying something a little different for the next month or so. Work, life, and study is getting in the way of my consistent output when it comes to videos. So after chatting with Blue, we decided to start a new series called Let’s Discuss. It’s a live stream where Blue and I talk mostly about game design and pick apart things as they happen on screen. Of course, there are some moments where we interact with the Twitch chat, but for the most part we are very present on providing a middle ground of live shenanigans, and thoughtful discussion. Join us live next time on our Twitch page. 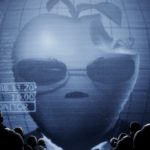 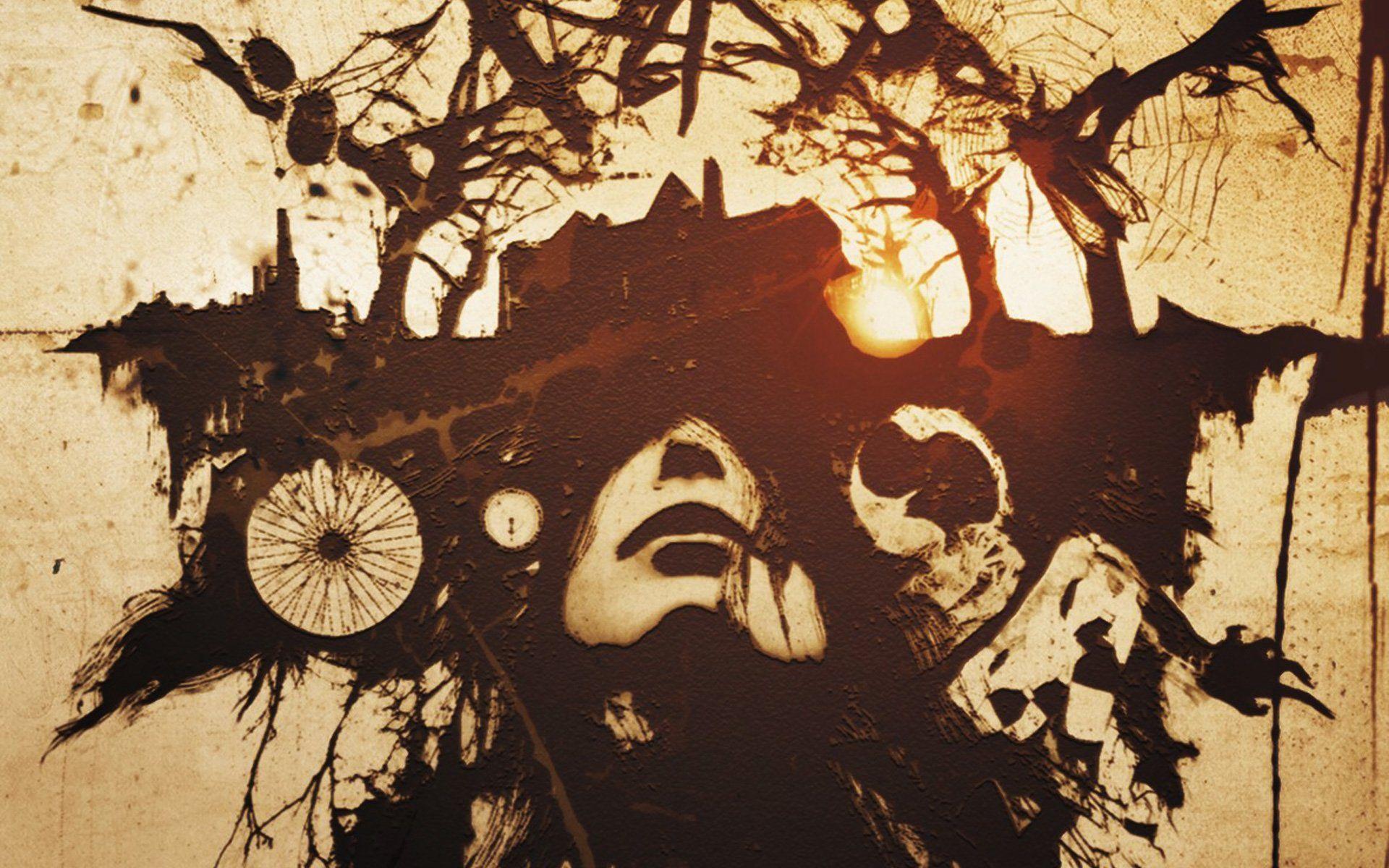