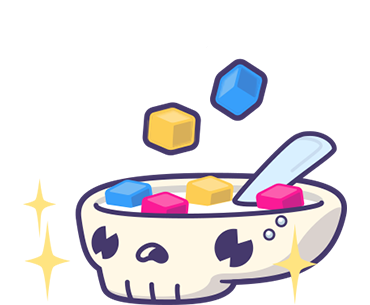 © Jegtheme 2014, All Right Reserved. Developed in Denpasar, Bali
By Steve Heller in Opinion No Comments 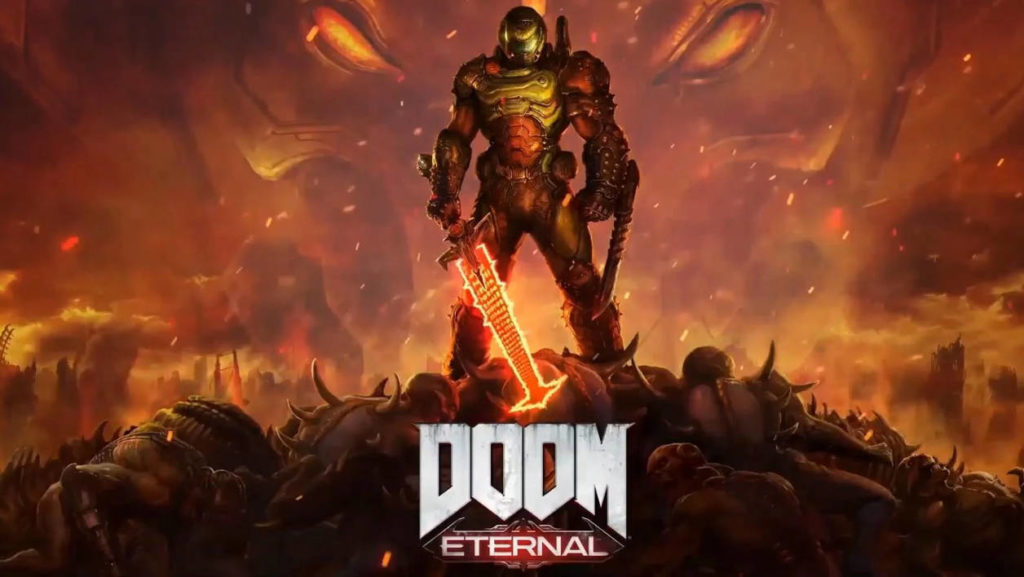 DOOM Eternal was always going to find it hard to win over critics after the masterclass that was DOOM (2016).  Its predecessor had the advantage of extremely low expectations, widely-known restructuring at id Software, and a troubled development cycle left most of us certain that the release would be mediocre at best. Then it ripped and tore us a new breed of first-person shooter, a puzzling dance of demonic puzzle combat where the challenge was managing your resources, rather than environmental or logic instances.

That game was almost perfect, so naturally our expectations for the sequel were at a high. On the flip-side, we already knew what a DOOM would bring to the table in this new era, so by that nature entirely, it was always destined to fall short of that excitement we felt a few years ago.

However, I did not expect to walk away from DOOM Eternal’s credits wishing that I hadn’t played the game.

THE CORE OF DOOM

It’s a complicated feeling, because the base of DOOM Eternal is very solid. The combat is still a fun and frenetic puzzle, as you attempt to calculate on the fly how to dispatch of certain foes using a myriad of weapons, when to chainsaw for ammo, how to stagger to get that glory kill for health. It’s a death-defying dance of gore, and there were plenty of moments when playing the game that I started laughing due to just how ridiculously badass I was. It’s pure power fantasy, and that’s exactly what I’m wanting when I dive into the new era of DOOM.

The flow of DOOM Eternal’s combat does feel more frantic, due to the short supply of ammunition. You will constantly be out of ammo, always and forever looking for a chance to use your chainsaw to refill your weapons. With the addition of the Flame Belch, a shoulder mounted flamethrower that nets armor as your enemies burn, you spend a lot more time hunting for the “fodder” enemies to keep your various meters filled. When you add that to the flaming grappling hook unlocked with the Super Shotgun half-way through the game, moving, dodging and maiming is far more intense than 2016’s outing.

Walking into arenas, I knew I was in for a good fight. The addition of weak points to all the major enemies just throws another plate onto the menagerie of spinning plates you’ll have to manage in order to survive. Snipe the cannon off robo spooder there, jump over the Pinky and blast it’s tail with the Super Shotgun here, dodge and chainsaw an imp before focusing on the arm cannons of the Mancubus. It somehow adds more clarity to incomprehensible fights. The human brain is forced to go too fast for its own good, struggling to process everything that’s going on until you’re finally standing there blood soaked and victorious. It’s hard to beat that feeling in any video game I’ve ever played.

What made DOOM (2016) such a joy to play was the flow. You start the game running. You are rarely stopped for lengthy exposition, you occasionally upgrade some systems and you’re back in the action.

DOOM Eternal is always trying to slow you down.

There’s a series of lengthy story moments, all of which feel like some kind of horrid fan fiction you’d find on reddit if DOOMGUY had a rabid fan base of people who want to know his backstory. We don’t. We never did. Yet, the creators seem hellbent on telling a story, going so far as to giving the DOOMGUY a voice for a series of flashback sequences. Maybe it’s just an entitlement I feel after spending most of my life playing the DOOM franchise, but if you’re going to give an iconic character lines after 20+ years, make it count.

Then there’s the Fortress of Doom, you literal floating castle in space that looks to be lifted directly from a Warhammer 40K concept art book, that really serves no true purpose. It’s supposed to be this interesting hub world, but it’s just yet another thing that keeps you away from the action and flow of the main game that we’re all there to see.

Next, there’s the systems. Everything has an upgrade menu, and points, and points for the points to then unlock a moderately helpful upgrade for the thing that does the…. Adding upgrades and traits and skills for everything isn’t a fun experience for a DOOM game. It’s just tedious.

And then there’s the platforming. DOOM Eternal is a series of combat arenas where the player is forced to be hyper vigilant, and insanely dexterous in order to use their tools of murder to maximum efficiency just to survive. It’s important to have breathers, and I totally appreciated that downtime between those encounters to give my brain – and my reactions – a rest.

However, DOOM Eternal forces the player to endure a series of complex platforming sequences that utilize double jumps, air dashes, and wall grabs to press on. That isn’t fun, it is simply frustrating. There are so many instances in these sequences where the path to success is not immediately apparent, leading you to fall into the abyss below or scratch your head wondering where to go next. It’s not even a rare occurrence. Almost all the platforming sequences brought some kind of frustration to the forefront. Haven’t we learned after 20+ years of FPS design that platforming is usually a bad idea?

So how do we solve the need for downtime without adding some kind of arbitrary platforming sequence? Spacing out the encounters. Now, memory may be serving me wrong in this case, but DOOM (2016) seemed to place some very insignificant platforming with minor encounters, that would usually lead you into a combat arena for a major climax. The minor combat sequence kept you sharp, but let you take that much needed breather in order to psyche yourself up for the main event. DOOM Eternal feels like every single encounter is a raging arena fight, that always seems to go for ten minutes too long, and by the end of each encounter I wasn’t feeling amped, I was feeling deflated as I knew a subpar platforming sequence was ahead, followed by yet ANOTHER predictable arena battle.

Which brings me to yet another major issue I had with the game, the inclusion of the 1UP. Throughout the game players can locate 1UP tokens that will allow the player to continue the fight if they happen to die while one of these tokens is in their possession. While many of them are hidden and will demand players go hunting for them while trying to uncover the secrets of the map, there are a good amount scattered about in your mainline run-through of each area.

This means that when the going gets tough, you have a safety net. The issue there is that many of these arena fights, particularly the ones featuring a boss or the ridiculous Marauders, feel as though they are nigh on impossible feats, which the developers simply allowed with the intention that “the player will have extra lives” to carry them through. Of course, I don’t work for id Software so I cannot state that categorically, but it certainly feels as a player that the 1UP is a crutch rather than an interesting design mechanic.

BOSS FIGHTS ARE THE WORST

Here’s a thought – boss fights in shooters are always terrible. I can’t think of a single FPS boss fight that has done something particularly inventive to make them stand out. They usually sit in one of two camps: either insanely easy and disappointing, or beefy and long without any real point. DOOM Eternal fits into the latter, because each fight seems to go through the “kill it three times” mentality and doesn’t do anything to innovate beyond that. This would be fine if there were only one or two major encounters like there were in DOOM (2016), but the bosses are plentiful, annoying, and rely on you hitting a very particular attack pattern to have success.

The Marauder may be the moment I lost any affinity for DOOM Eternal. Before that first encounter, I was willing to let the bad platforming slide because the combat was fun. Then I hit this enemy that feels like it belongs in Bloodborne rather than a DOOM game;, requiring you to hit very specific spacing and watch for a glowing cue to do a quick dodge before you can shoot and stun. My rage was at an all-time high and I almost stopped playing the game entirely. When they showed up as a semi-regular enemy from this moment on, I dropped the difficulty so I could blast through the game and see it through. I don’t do this with games. I had to do it to complete DOOM Eternal.

I can’t even think of another game where a specific enemy ruined the flow of combat and my enjoyment as quickly and completely as the Marauder in DOOM Eternal. For a game that’s all about bombastic explosions, trick shots, and fast, frenetic action having an enemy that can only be hit in one very specific way, with very specific timing, from a very specific distance, with tonnes of health…. that just feels bad.

Would I play a sequel to DOOM Eternal? Yes, but for it to have any kind of staying power and to redeem the franchise in my eyes, id Software need to pare it back. They already reinvented the wheel in 2016, now they just need to refine it rather than tack on all the extras to make something that no one was really looking for. From what I’m seeing online, DOOM Eternal is a rather polarizing affair, so I’m keen to hear – what did you think of the latest trip into Hell?

Welcome to Pixels For Breakfast 2.0

Resident Evil 3 Remake Review - Why You Should Wait

Type your search keyword, and press enter to search