© Jegtheme 2014, All Right Reserved. Developed in Denpasar, Bali
By Steve Heller in Blog, Update No Comments

Welcome to Pixels For Breakfast 2.0 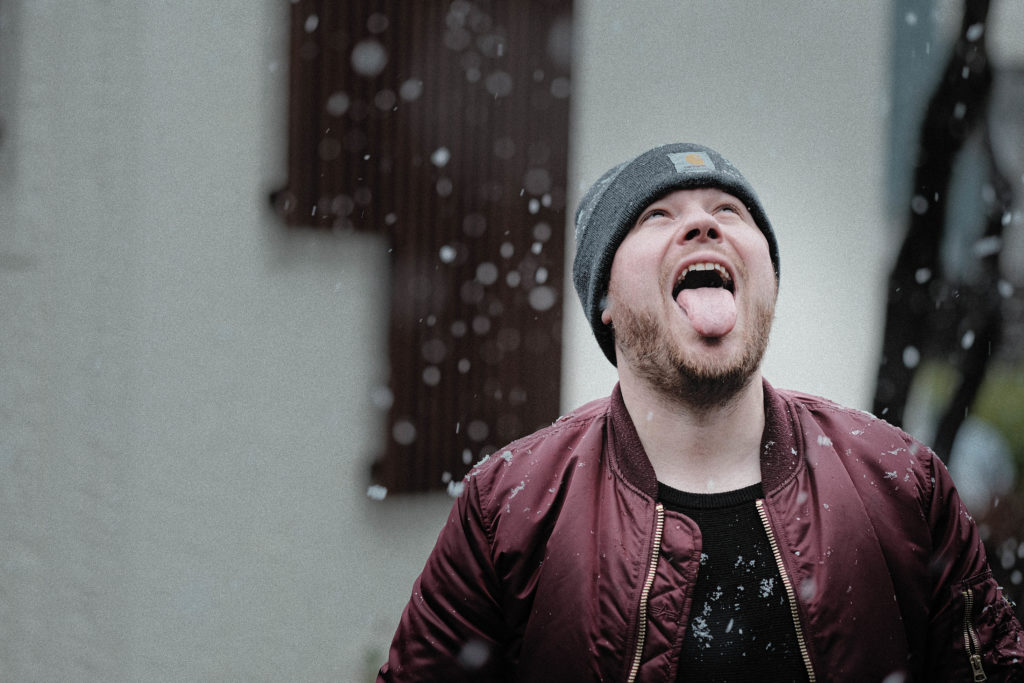 It feels strange after all this time, to sit down and write these words. To recount the endless tales of friendship, dedication, hard work, video games, Aunty Donna quotes, and PLAGUU’s that have destroyed the hearing of many viewers feels important.

I still remember the first time I spun up the Pixels for Breakfast server in late 2012. I had just finished up my full-time position as editor at MMGN (now defunct), and was dedicated to creating an outlet that had indie games as the main agenda. Sitting on the floor of a messy bedroom in Carlton North, Australia, I struggled to think of a name for this outlet, so I just threw down the first thing that popped into my head – Pixels for Breakfast. I didn’t even like that name at first, it was only meant to be a placeholder until I thought of something better. Now, I couldn’t imagine operating under anything else.

Those early days were fun. My friend Bart Van der Geest whom I had met on the MMGN forums joined me for the ride to fulfill his dream of being a games journalist.  Together we were pumping out news and review articles, and were enjoying the fact that we made the games we loved the focus of the site. Indie games got the same spotlight as any of the big AAA titles, and it wasn’t long before we started to see the readership grow.

By the end of 2013 we had quite the team of volunteer writers spread out across Europe, Australia, and the United States. We started to branch out into video content, delivering preview and review slices of the games we were playing, and even some ridiculous Let’s Plays. We had a community of readers who commented and hung around on our dodgy bb code forums. I was proud of what we had achieved, all with no financial or publishing support.

Then we lost it all. Our server provider suffered a breach which destroyed the data of every customer that they had. I was shortsighted, I didn’t have a local backup. I was devastated. Years of hard work just gone in an instant.

We decided to put Pixels for Breakfast on hiatus.

2016 was the hardest year of my life. At the end of a relationship I found myself homeless, with nothing but my 2000 AU Falcon, a stack of comic books, my PC and some clothes. With nowhere to go, and no money in my pocket, I was sleeping in the back of my car in sketchy parking lots by the ocean.

At the time I was working in a communal office space where it wasn’t abnormal for people to be in working until one or two in the morning. I decided that I was finally going to do something I’d been wanting to do for a few years now – focus on live streaming.

Things really kicked into high gear. The community continued to grow, as did the amount of stupid things that I would say on the live stream that would get incorporated into the Pixelator canon. We did the 52.5 hour live stream. We hosted a Duelyst live stream. Devious read Sonic High School to all. We delivered season one of Developer Spotlight that featured famous indies from all around the globe. We even had  a few physical Pixel Parties around PAX Australia, and that was always an absolute blast.  I’m not being hyperbolic when I say this, you all saved my life and helped me grow as a person.

But life, life finds a way. One move later and my internet was crippled. Unable to stream due to a sub-par connection of 0.98mbs down and 0.45mbs up. It wasn’t necessarily that I didn’t want to stream, I absolutely just couldn’t do it. So things kinda just faded out into the sunset, kind of like that last Indiana Jones movie, you know, the last one, with Sean Connery.

So what has happened in those two years I’ve been gone? I met the love of my life, and we are happily engaged. I got a job offer in Tokyo, and even though I’m “not anime enough to understand”, I’m not based in the land of the rising sun as a director at a small agency. The internet here is BLISTERINGLY ADEQUATE, and that itch to come back has always been there.

But there’s a caveat.

This time around, I want things to be more controlled. That doesn’t mean less fun. It just means perhaps less of the “cold cummies were flying everywhere.” and more thoughtful talks about game design amongst the insults and ridiculous claims of sobriety.

I’m also making this more of a collaborative venture by starting The Breakfast Club team. If you have been following the stream for the past few weeks you’ve already run into Blasphemous Toast. He’s a co-worker who has a passion for games, Japan, NFL and being a decent human. He’s everything that I’m not, and I couldn’t be happier to bring him into the fold. He’s brand new to streaming, so he’s learning the ropes right now, but we are also planning to release some podcast content on a regular basis once we spin things up for real, and before long he’ll be doing better at streaming than me.

You all know Blue, one of the smartest designers I have ever met. He’s agreed to come on as the community manager, and he will be joining in on the streams as the “voice of reason”, but somehow I feel like he’s going to lead me towards trouble rather than reason.

You’re about to meet Lauren, a game design student based out of Australia. Her insight into art and animation, along with her insane tolerance to suffering in Dark Souls will make for some very fun streams.

I’m excited about the team, and I hope that you dig deep and support them.

We have a lot to do, but we’re considering this current space as a soft-launch. We are testing things out in our office space, to make sure that this is a viable option. We are making sure that it feels right (at the moment, it certainly does), and that it can slot into our lives to the degree we can promise regular content.

We also need equipment. When I moved to Japan I had to sell everything I own. So we need a green screen. We need some lights. We need some hopes, and dreams, and some dollary-doos. If you can spare anything, throw us a subscription or drop a donation into the box, we will be forever grateful.

But right now, we’re here. Here is a good place to be. I hope you join us, and help us rebuild this amazing community.

Type your search keyword, and press enter to search