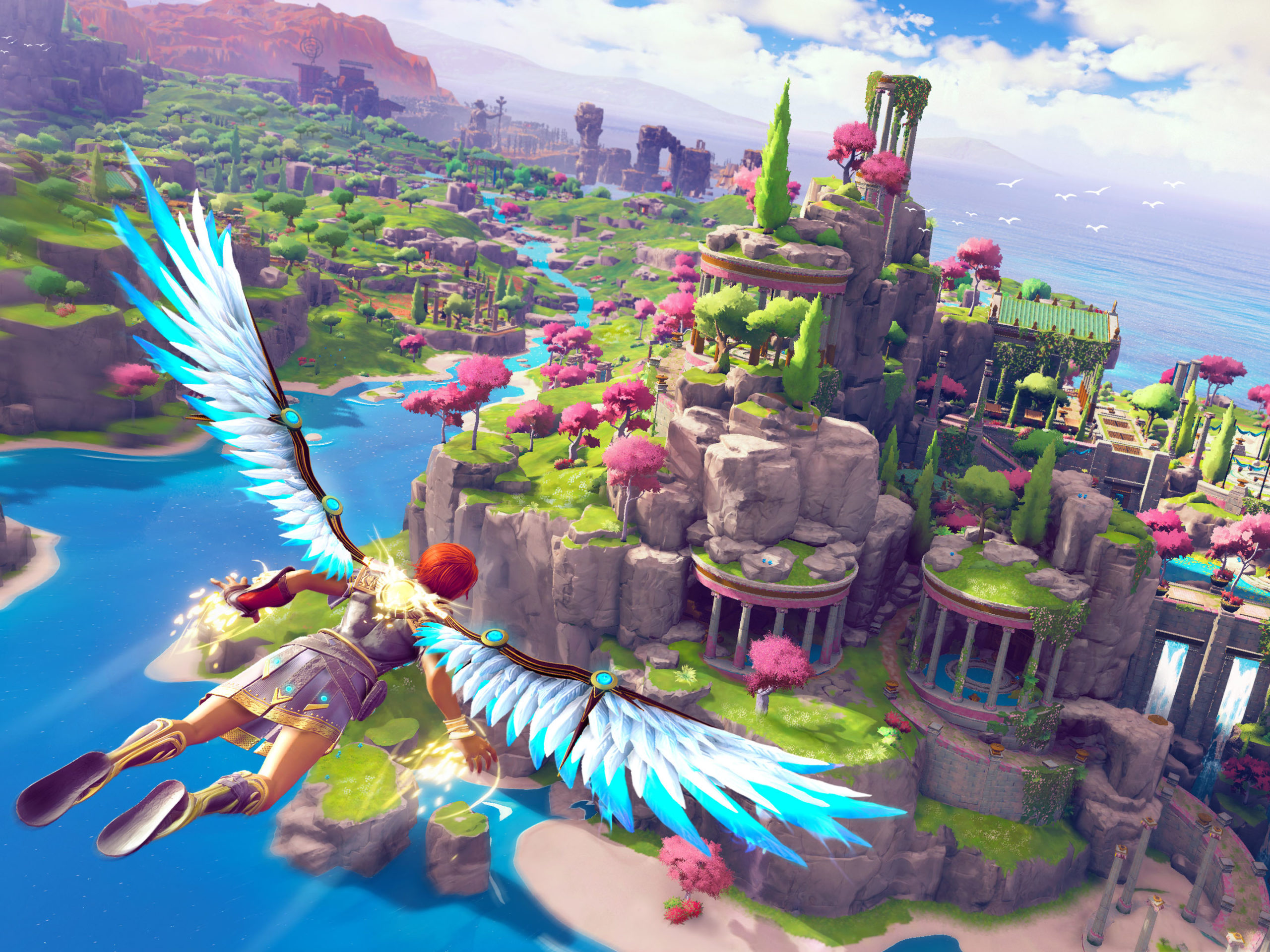 In all honesty, I’ve had quite a hard time reviewing Immortals Fenyx Rising, the latest Ubisoft open world adventure that takes a more playful approach towards mysticism than the dour Assassin’s Creed series. Throughout my twenty or so hours with the game I was constantly asking myself who was this made for? Is it a kids game? Is it supposed to be one of those Pixar movies where Adults will get the hidden subtext but kids will just enjoy the ride? The gameplay itself isn’t overly complicated, but has a surprising amount of depth to expand upon. The writing, I really, REALLY, didn’t like the writing.

Immortals Fenyx Rising doesn’t really do anything. It’s narrative is tonally shifting all over the place that I’m quite unsure who would find it interesting, let alone entertaining. It’s combat and upgrade systems are toned down from more competent competitors in the same space, and its inability to gain consistency of creativity within the Vaults is a missed opportunity. It’s world is utterly gorgeous, and honestly is perhaps one of the best open worlds that Ubisoft has ever created. It’s such a shame that its humdrum gameplay and asinine storytelling just left me wondering why I was spending so much time hating such a wondrous mythology. The ingredients for a really, REALLY great game are here, but somehow they just never come together. It feels like the designers played Breath of the Wild, really liked the art style of Fortnite, and they tried to make some kind of mashup using all the research they had gathered from the making of Assassin’s Creed Odyssey into a game. The strange this is it almost works, but it just doesn’t get there for me. 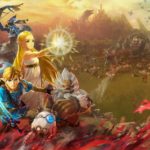 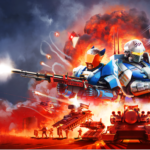 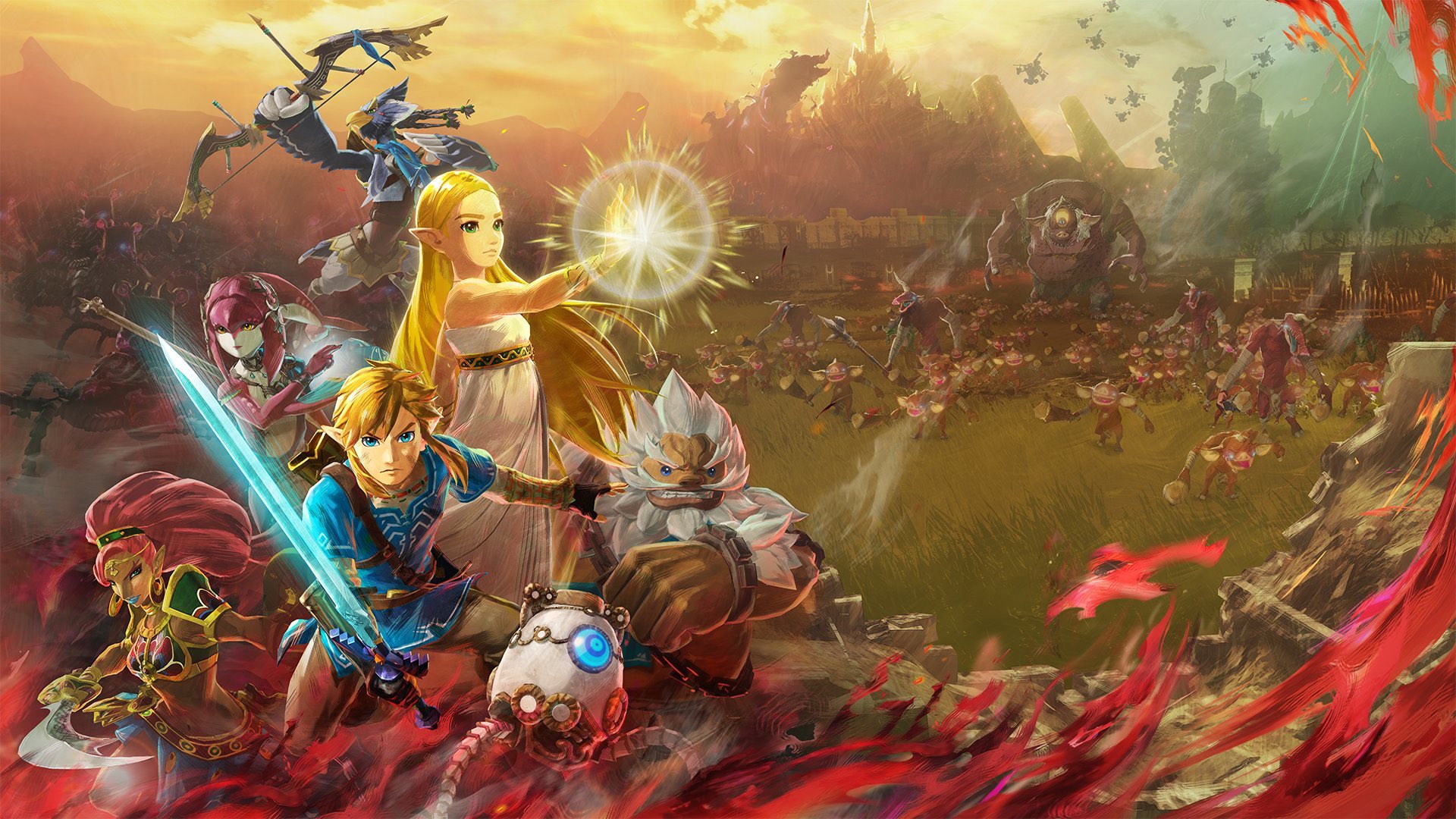 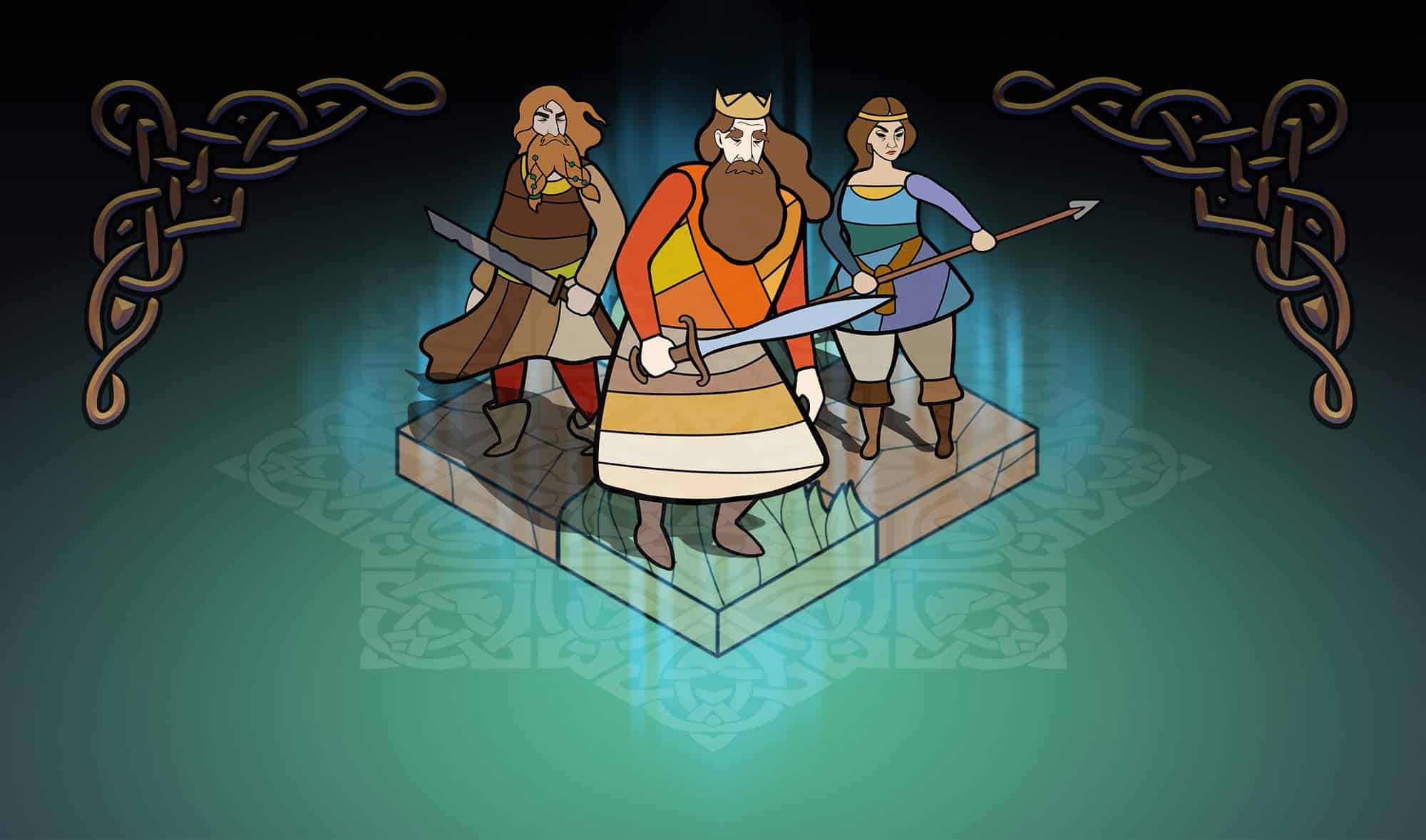 Pendragon is a tale for the ages