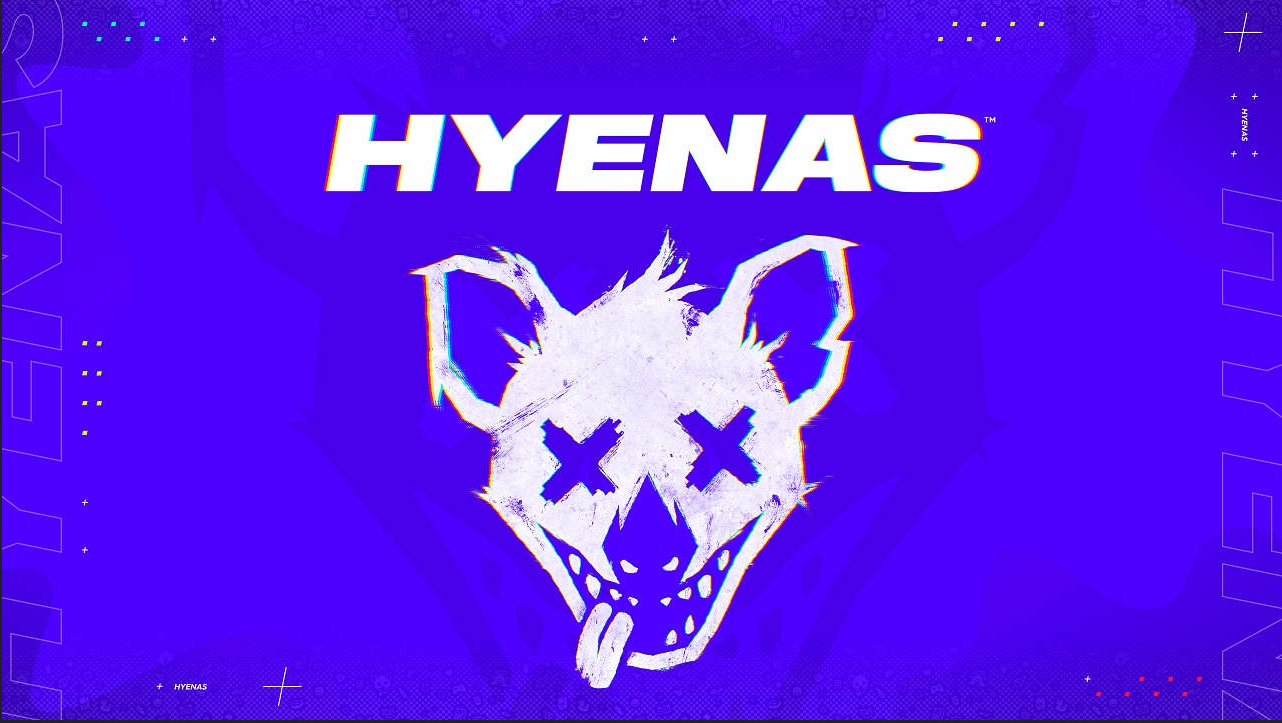 Creative Assembly, the team behind the horrifying Alien: Isolation, has announced their new sci-fi multiplayer shooter Hyenas this week.

Hyenas is set in a world where the rich have left Earth behind, literally fracturing our planet. “The billionaires have finally made it to Mars, leaving Earth and those tax bills far behind. The zero-gravity tech that powered their journey has shattered our planet, abandoning us in a drifting slum called the ‘Taint’. The only thing the rich care for is rare Merch, pop culture swag from the lives we left behind, which they loot from the rubble to furnish their Martian mansions.”

Hyenas is an extraction shooter where teams of criminals breach Plunderships, which harbor all of that valuable pop culture swag. Avoiding drones, alarm systems, and NPC thugs is one thing, but other teams of criminals will also be boarding the ship which you will have to deal with. It’s in a similar vein to The Cycle: Frontier, or Escape From Tarkov, but it looks more on the arcade side than simulation.

Creative Assembly announced back in 2018 that they were working on an “ambitious multiplayer title” that would deliver a “fresh take on the FPS genre”. At the time that announcement bore some resentment, as many fans wanted the team to continue building on the expert tension that they delivered on the highly revered Alien: Isolation. I most certainly didn’t expect a game like Hyenas to come from this team, but I’m certainly interested to see where it goes.

There is a closed alpha test incoming which you can sign up for, but otherwise Hyenas is due out on PC, Xbox, and PlayStation next year.