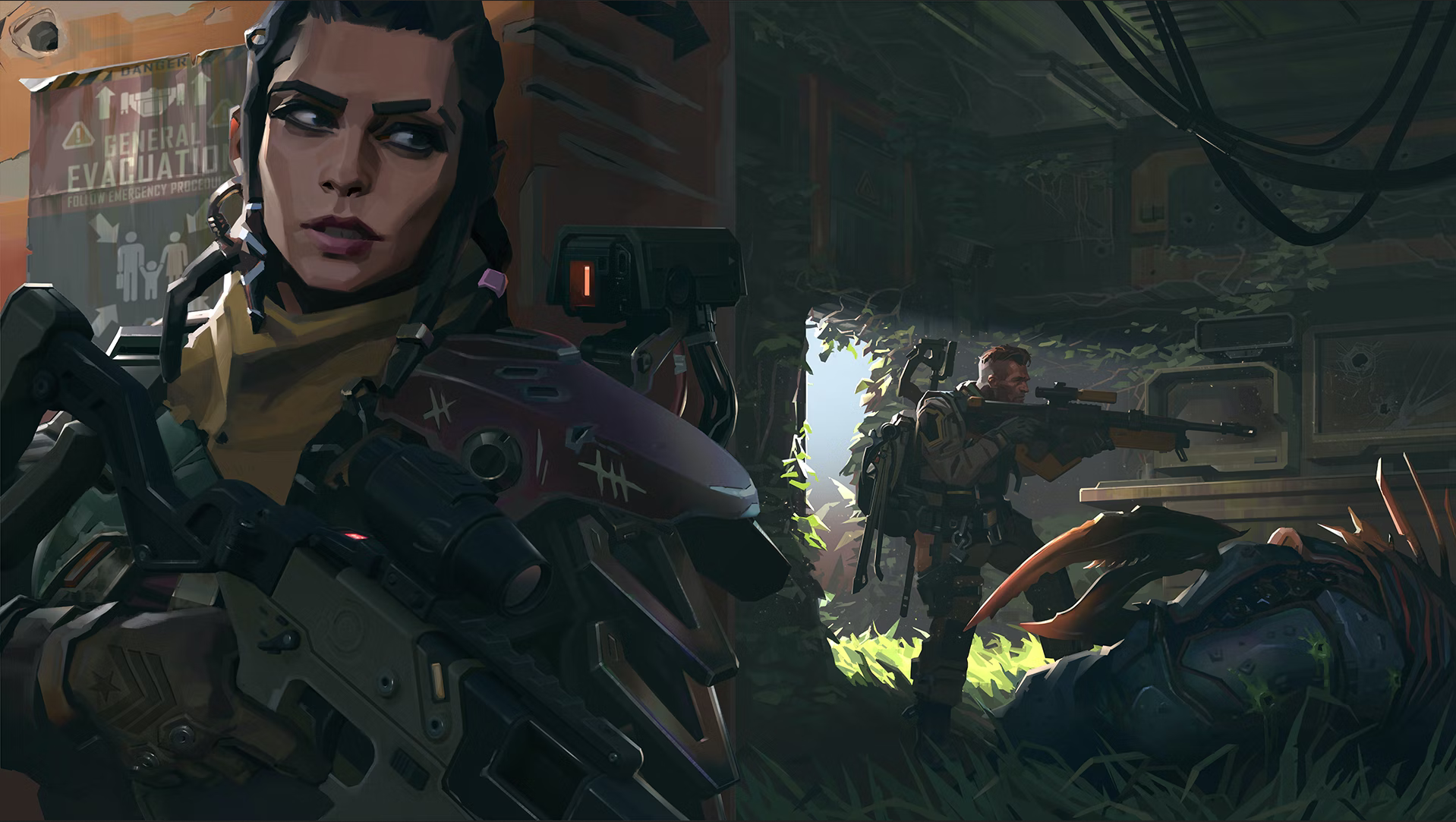 When I first purchased Escape from Tarkov back in 2018, little did I know that it would end up being my all-time favorite game. I’ve spent over 4,000 hours in the brutal factories, forests, and streets of Tarkov, which means that I’ve seen some shit. But it also means that I’ve seen most of what the game has to offer at this point, so I wanted to see what The Cycle: Frontier was bringing to the table when it launched on Steam earlier this month.

The general premise for both games is the same – loot, fight, survive, while completing tasks along the way. Despite the popularity of EFT, there aren’t that many games currently operating in the Extraction game space, so when I heard what The Cycle: Frontier was doing, I immediately signed up for the Beta. Unfortunately those early builds just felt a little underwhelming and I quickly fell off to return back to my beloved Tarkov. Reading about that beta period now, the developers have completely reworked the entire flow of game with each and every update. In a world where beta builds are basically demos for almost complete games, it’s a testament to Yager’s devotion to their community that they did a huge rebuild like that it.

Despite both being Extraction Shooters, I really want to state that Escape From Tarkov and The Cycle: Frontier are not at all similar outside of their core gameplay loop. That is immediately apparently from the first time you boot up The Cycle: Frontier; it welcomes you with a story cinematic, which then takes you through to a nice tutorial, before sending you back to The Station, your home base throughout the game. This is a far cry from EFT’s “punch-in-the-dick” design philosophy that leaves your wondering how to even load bullets into your gun.

The other aspect that both games share is “gear fear”, the notion that if you die while on a raid you will lose everything that’s on your person. You can of course insure your items for a chance to retrieve them if your foes don’t steal your goods, but especially at the beginning when every weapon that isn’t standard issue is coveted, both EFT and The Cycle had me fearing for my precious gear. Admittedly, I don’t get gear fear like I used to back when I first started playing EFT, but learning the eccentricities of The Cycle had me worried that I was dropping gear left and right.

The Cycle: Frontier has an engaging loop that really draws you in. Once you select your gun, armor, consumables such as grenades and health stims, you launch a drop pod to the surface of Fortuna III; a lush and dangerous planet that is filled with dangerous critters and abandoned outposts to loot. From there you set forth looting, and shooting your way through the various vendor quests you accepted at The Station, scavenging for supplies, and attempting to call in the extraction ship at your designated exfil points.

And yes, I already said that The Cycle is very different from Tarkov, but there are definite comparisons to be made. When it comes to a “raid” in Tarkov, you are limited to what you can accomplish in a 35-45 minute run. Once the timer ends, if you haven’t extracted then your player character is listed as MIA, and you lose everything that was on you, similar to if you were killed in action. The Cycle allows you to spend as much time on the planet as you need, with other players dropping and extracting throughout the time. You’re never quite sure how many other players are also roaming the wilds, which means you are always on edge as you hunt for that precious item you have been looking for.

While I mentioned that you do get a sense of gear fear in The Cycle, I have to say I’m a little biased when it comes to the weaponry on offer. I mostly play MilSims that attempt to be as close to real life as possible – Squad, Hell Let Loose, ARMA, and of course, Tarkov. While I really do like the art style of The Cycle, the weapons all feel like toys as opposed to a lethal hunk of metal. I understand that this is a fantastical sci-fi world, and I am totally cool with there being little recoil or bullet drop, but it would be nice if the weapons felt as though they had a little more heft to them.

But with that said, I do think that The Cycle: Frontier is a worthy addition to the Extraction Shooter genre. If you found the idea of Escape From Tarkov great on paper, but completely overwhelming in execution, then this quick detour into Fortuna III will serve you well. For me, I’ll stay scavenging the Dorms for GPUs and water as I eagerly await the next server wipe in the unforgiving hellscape that is my beloved Tarkov.

Chaise Graham is an avid MilSim gamer, who diverges into the uncharted frontiers of space from time to time, and even gets behind the wheel in various Racing sims. Primarily the video editor at Pixels for Breakfast, Chaise shares his thoughts about the games that he loves. 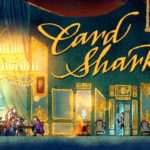 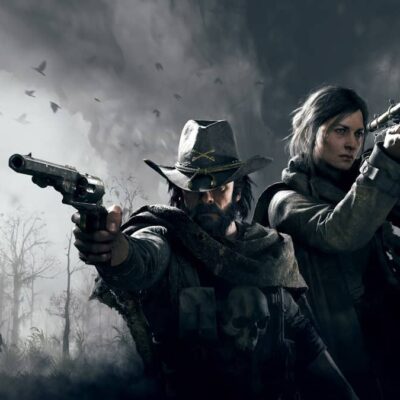