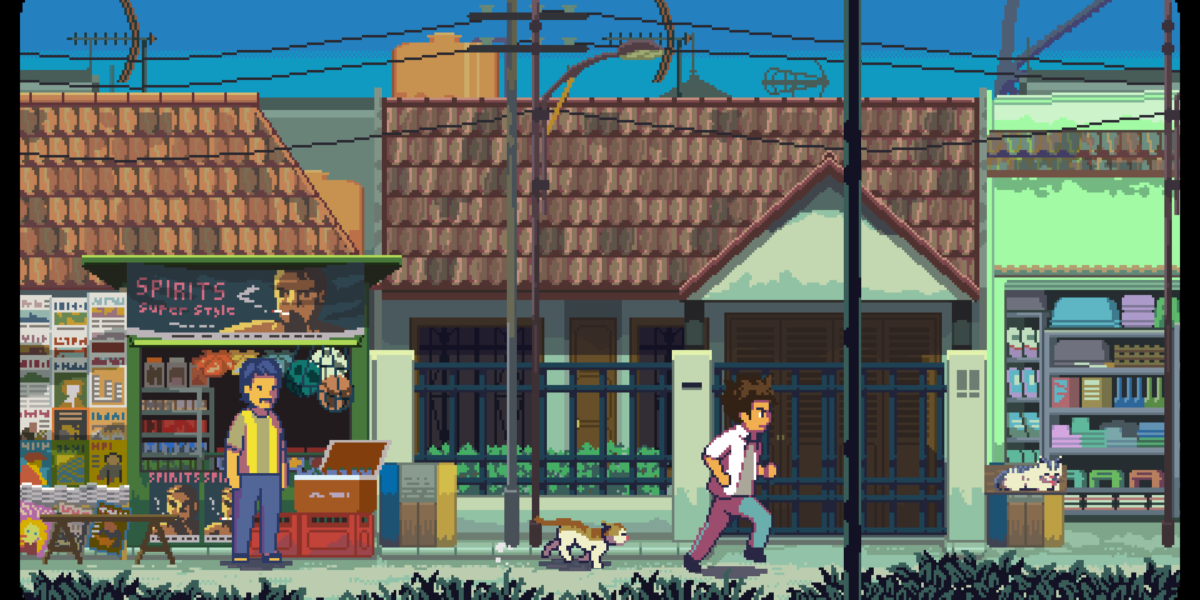 Today Indonesian developer Mojiken Studio and the publishers of the caffinated treat that is Coffee Talk have released the heartfelt adventure A Space for the Unbound on PC, Xbox, PlayStation, and Switch today.

Set in rural Indonesia during the 1990s, A Space for the Unbound shares the story of Atma and Raya, two high schoolers take it upon themselves to delve into the anxieties and fears of their community, as they all deal with the looming threat of a comet collision.

Through the power of a magical red book, the duo can dive into the consciouness of the townsfolk, helping them to battle their own internal demons, as the entire community deals with the spreading feelings of despair due to the impending cosmic disaster.

Watching the trailer, I absolutely fell in love with the colors and style that the game is going for, and the potential to explore a place that is so rarely expressed in modern media is really exciting for me. It also pulls on a lot of the same strings as the movie Your Name for me, so that makes me even more excited to dive in.

A Space for the Unbound is out today for all platforms in a variety of languages. You can pick it up on Steam here, or check it out on your platform of choice. 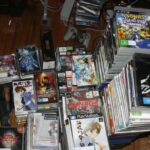 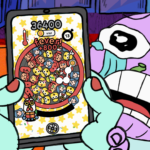