Welcome to the weekly pixels, a look back on the week that was in gaming in a convenient newsletter-style format so you can skim over what we deem to the most interesting, funny, or important game releases and news that happened over the past seven days!

This week things are a little light, which is to be expected as we trudge towards the ever increasingly messy “not E3” period that we have coming up. Summer Games Fest, PlayStation Showcases, Warhammer festivals, Steam Next Fest. It’s all happening in the coming weeks, so news and releases are fairly scarce, but here’s what we found interesting!

Nerial keeps their streak with Devovler running with the release of Card Shark this week, an adventure game that is “a delicious tale of daring, deceit, and danger through 18th century France”. Card Shark teaches you real card tricks as you rise from small-town card parlors, right to the king’s table at some of the highest stake card games in the world, as you lie and cheat your way into the upper echelons of society.

Nerial is the award-winning team behind Animal Farm, and Reigns Beyond, and it looks like Card Shark will continue their hot streak. Head to the official website for more information.

Picking up where Tribes left off, LEAP is a futuristic large scale multiplayer shooter that features faced-paces combat, and tricked out hoverboards for incredibly fast movement. This was announced a little while ago, boasting epic PvP battles, and robust PvE modes for those who prefer a co-op focused experience. After a few betas that generated some interest, it does seem that LEAP has stumbled during the initial Early Access launch, with the game currently sitting at a Mixed rating. A quick scan of the comments mostly complain about poor optimization and issues with the game running choppier than a stormy night at sea, so hopefully Blue Isle Studios can fix those issues up quickly, because LEAP does look like it could be some fun.

If you want to take the… leap, LEAP is out now on Steam Early access.

The infamous phone only game is finally here, and it’s also come to PC in beta form. Diablo Immortal may have become infamous as one of the most coldly received announcements in gaming history, but after successful betas and the passage of time, it feels as though the consensus of this free-to-play entry in the revered series is starting to turn around.

Taking place between Diablo II, and Diablo III, Immortal throws players into the 20-or-so years between the mainline series, and according to reports from people who played the betas (I will be honest, I haven’t played it until last night), it’s mostly the Diablo formula you know and love, with crossplay between phones and PC so everyone can truly play together.

How the monetization plays out is still to be known. The game was blocked from release in Belgium and The Netherlands due to the Loot Box laws in those countries, so take from that what you will.

If you are keen to check out Diablo Immortal, visit your App Store of choice, or head to the official website for more info.

There is nothing quite as terrifying as the unknown depths of the ocean, and Silt is exploring that space in what Spiral Circus calls a “surreal oceanic void”. Deep in the bowls of the void, you will find abandoned machinery, ancient ruins, and some truly horrific beasts that you can possess and use their abilities to solve puzzles.

Silt has big LIMBO energy, and I’m not just talking about the gorgeous monochromatic art style. Watching the trailer alone filled me with such a sense of unease and dread, I’m truly worried about what we might find sitting at the core of the abyss.

If that sounds like your jam, check the game out on Steam, or your console storefront of choice.

It’s been just over a year since Velan Studios’ “dodgebrawl” sports game Knockout City launched for all platforms. Initially gaining some buzz, with fans and critics alike praising it’s mechanical depth and “cool vibes”. Since then Velan Studios has been working on content and improvements, and surprisingly they became a self publisher after taking the rights from the game from original publishers EA.

This week Knockout City launched its Season 6: City of Tomorrow content update, and switched the game across to a free-to-play model. Those who previously purchased the game and logged in before June 1st will receive the Loyalty Royalty Bundle. What that bundle contains, I couldn’t exactly find out; the official patch notes mention the bundle, but give no context.

Knockout City features crossplay between all platforms, and those on playing on console do not need premium subscriptions to online services to play, so this could be a perfect time to check out this team-based action game.

Darkest Dungeon 2 is the highly anticipated follow up to one of the most punishing roguelikes to ever be released, and after a lengthy stint in the Early Access Sanitarium on the Epic Games Store, Red Hook has announced in their latest community update that version 1.0 is currently scheduled for February 2023. The post confirms that the exclusivity window is coming to an end, and the full release will also see the game come to Steam.

Darkest Dungeon 2 is taking the intense formula of the first game and transforming it into a 2.5D plane which makes it look far more dynamic. There have been a myriad of gameplay changes, many of which have been met with criticism from the staunch fans who want the sequel to be just as unforgiving as the original game. As the community update reiterates, Red Hook are taking this feedback and are focusing on strengthening three core design pillars: progression, relationships, and driving.

Personally I really enjoyed Darkest Dungeon even though I found it way too hard to ever actually complete myself. I’m going to pick up the sequel when it hits v2.0, and secretly I’m hoping that it is a little nicer to newcomers who are learning the intricate systems at play.

E3 may be gone, but Geoff Keighley will ensure that the hype season persists via the Summer Games Fest kicking off on June 10th.

Billed by the organizers as a “spectacular live, 2 hour world premiere showcase”, the festival will bring a number of premieres, demos, trailers, and updates on games we’ve been waiting for.

Monument Valley is coming to PC this July

The critically acclaimed puzzle series Monument Valley is finally coming to PC this July. Developer ustwo has announced that Monument Valley Panoramic Collection collects the first and second game, along with their DLCs as one single package.

That was the Weekly Pixels! Next week is going to be a real crammed one with all of the Summer Games Fest news spinning out of control. What are your big predictions from the showcase? Let us know in the comments, or join the discussion on our Discord. 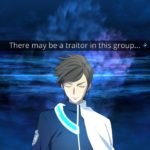 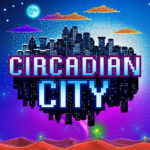 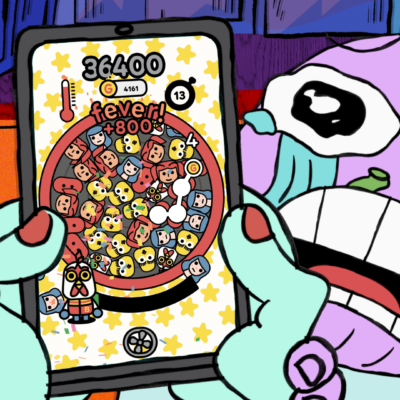 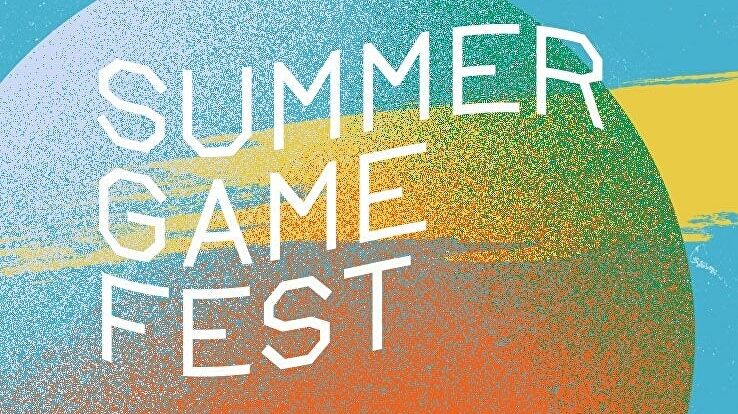